From waiting seven years for a green card to selling his company to Cisco for $3.7 billion; here is Jyoti Bansal’s story 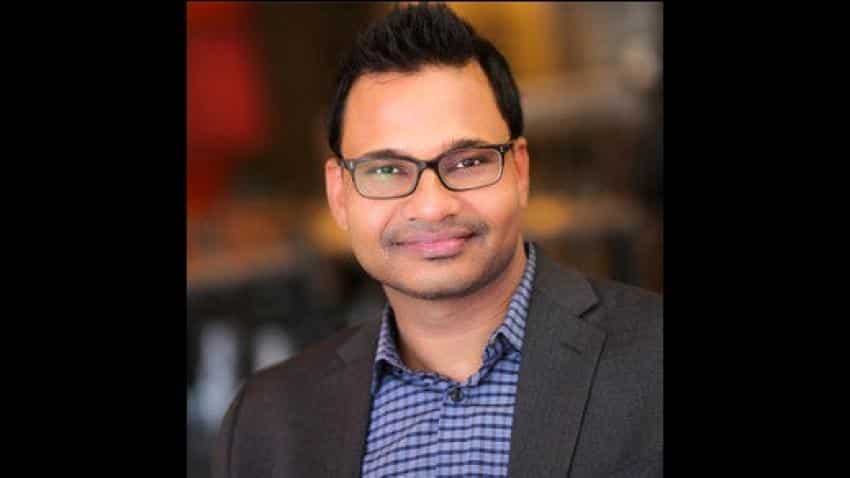 How to make money: Start here! This tech company empower you

The Indian-American entrepreneur, Jyoti Bansal, who hailed from Delhi’s IIT college has been commended on selling his company –AppDynamics to IT major Cisco for $3.7 billion.

Former H1-B visa holder, arrived in America in the year 2000 and waited seven years for a green card.

“I waited 7 years for my employment-based green card and I wanted to leave my job and start a new company but couldn’t,” Bansal said in an interview to Forbes last year.

Jyoti Bansal earned his BS degree in Computer Science from the Indian Institute of Technology, Delhi in 1999.

He had arrived in the States on America’s Independence Day – July 4 and received an H-1B visa, which Forbes labelled as both ‘a blessing and a curse.’

The H1-B visa norms state that the only way a foreign national can work long-term in America would be through the procurement of this visa; however, those individuals are unable to start their own company.

Bansal joined Wily Technology as an architect in 2005 but was simultaneously working on launching his own company.

He held engineering roles at various other Silicon Valley startups, including Datasweep, Inc. and netLens Inc.

In 2007, as Jyoti received an employment authorization document (EAD) as part of the green card process, he left his employer and started working on founding his own company.

Almost a decade to the date, Bansal founded AppDynamics, an application performance management and IT Operations Analytics company based in San Francisco, in 2008.

He served as the company’s Chief Executive Officer for almost seven years and then in September 2015, Bansal handed day-to-day operations to David Wadhwani, and served as Chief Strategist from September 2015 to August 2016.

AppDynamics had $158.4 million in revenue in the nine months ended 31 October, an increase of more than 50% from the same period a year earlier, according to an initial public offer (IPO) filing in December 2016.

The company was supposed to launch its first IPO this week, which valued the company at $2 billion.

Bansal has been the recipient of many leadership awards.

In 2013, he was selected by Forbes as a "Best Cloud Computing CEO to Work For." In 2014, he was named "Best CEO" by San Francisco Business Times at the Annual Tech & Innovation Awards, was an EY Entrepreneur Of The Year 2014 & 2015 Award Finalist in Northern California, and received the EY Entrepreneur Of The Year 2016 Award in the Technology category in Northern California.

How to make money: Start here! This tech company empower you