A look back at the year 2017 that India's retail sector has had. 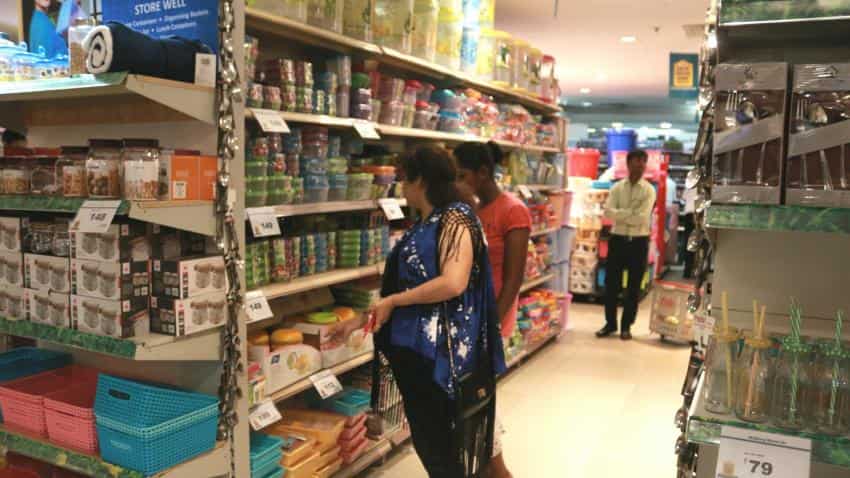 Govt notification on imported toys to have ramifications on retailers: RAI

The $672 billion retail sector in India has had quite a year witnessing many additions and dealing with change. The biggest change the sector witnessed was the introduction of the Goods and Services Tax (GST).

The sector began the year being the focus of the debate around ‘cashless economy’. Since it primarily deals in cash, the sector was considered one of the biggest threats to a cash-free country.

During demonetisation, when citizens were forced to adhere to non-cash payments, National Payments Corporation of India showed that RuPay—almost doubled to around 800,000 transactions a day, compared with a daily average of 400,000 transactions earlier.

Retail payments in India constituted mainly of cash transactions while a mere 6-7% of transactions conducted electronically.

Data now showed that cash transactions have returned to their former glory since before demonetisation.

GST that was rolled out on July 1 brought on ‘destocking’ by retailers to make way for the new tax regime. The sales resulted in retailers slashing prices nearly 40%.

First quarter ended June 2017 dented sales of listed FMCG companies. Net sales growth of 1,671 BSE-listed companies slipped to a three-quarter low of 4.51%, a report by Live Mint said. Net profit growth of these companies too slid 3.89% in June, compared with a year ago.

Other issues centered around GST included, unable to pass on benefits from anti-profiteering, bringing down the tax levied on certain products like chocolates, shampoos and personal care products. And finally simplifying the invoice issued under GST.

Most of the problems of this sector have been resolved by continuous lobbying by sector representatives and the GST Council.

India also replaced China as the Number One retail destination in 2017 as part of the global retail development index, according to industry experts.

Experts were of the opinion that the change in ranking was an outcome of four factors including increased consumer spending beyond essentials, rising mobile and internet penetration, favourable foreign investment climate and bold action on cashless transaction and GST

Latest development in the sector remained that grocery stores, malls and restaurants were allowed to stay open remain open 24x7 in the state of Maharashtra.

The Government of Maharashtra amended the Maharashtra Shops and Establishments (Regulation of Employment and Service Condition) Act, 2017 to allow retail establishments in the state to remain open round the clock.

“Being the first of its kind in the country, this amendment is a landmark reform with respect to ease of doing business. It is a big boost to retail trade in the state as retailers can now work as per their convenience and demands of the business, without worrying about seeking special permission for the same. Being able to operate 24 hours is a win-win for the state as well as consumers as it will help create thousands of additional jobs, besides providing flexibility and convenience to customers. We also are hopeful that other states in the country will follow this example and take measures to facilitate customer convenience,” said Kumar Rajagopalan, CEO, Retailers Association of India.

Moving ahead in 2018, an expected trend to emerge is the online retail marketplace, which currently contributed only 1% of the retail industry, as per Care Ratings data.

Govt notification on imported toys to have ramifications on retailers: RAI