From chocolates to smartphones: How brands forged a shift in Diwali gifting 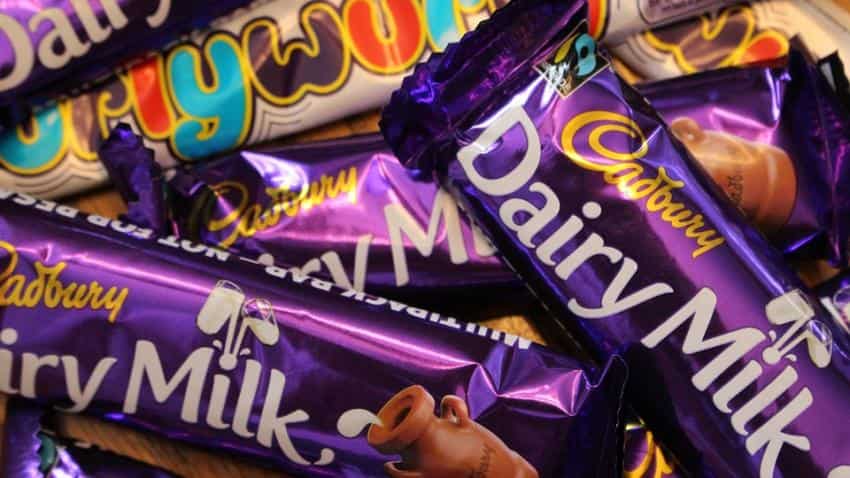 Consumer electronics and smartphone brands, have taken a leaf out of Cadbury's campaign, and have taken Diwali gifting a step further by making popularising gifting a mobile phone, tablet, or a laptop to loved ones. Image Source: Pixabay

It all started with Cadbury's Celebrations, which made chocolates synonymous with the brand's punchline 'Muh meetha kara de', forging a shift for traditional Diwali gifting from Indian sweets to chocolates and, further on, to other products.

The confectionery brand, in a bid to stay relevant during the festive season and drive the sales of its chocolates, came up with the now very-popular Cadbury Celebrations, and has since, released several new advertising campaigns every year.

The plan was to change Indians' habit of gifting during Diwali from the locally-made mithai (Indian sweets) to chocolates. And it worked.

Mondelez knew it had hit a sweet spot and it soon had Bollywood actor Amitabh Bachchan as its ambassador for the Celebrations' campaign. While Cadbury has moved on from Celebrations and Bachchan ads to other chocolate gifting options for the festive season, such as the Celebratory Rich Dry Fruit box, the ad campaigns continue on the same note. This year was no exception.

Consumer electronics and, more importantly, smartphone brands, have taken a leaf out of Cadbury's campaign, and have taken Diwali gifting a step further by making popularising gifting a mobile phone, tablet, or a laptop to loved ones.

Take Xiaomi, for instance, which announced its 'Diwali with Mi' sale from October 17-19. It offered discounts of up to Rs 3,000 on smartphones like the Mi5. LG also held its 'Khushiyon ki Upgrade' Diwali sale. OnePlus also joined in, for the first time, and released a Diwali ad campaign.

It is now commonplace for consumer electronics' brands like Samsung, Lloyd, Micromax, and several others, to give full page ads in several newspapers announcing their Diwali offers. 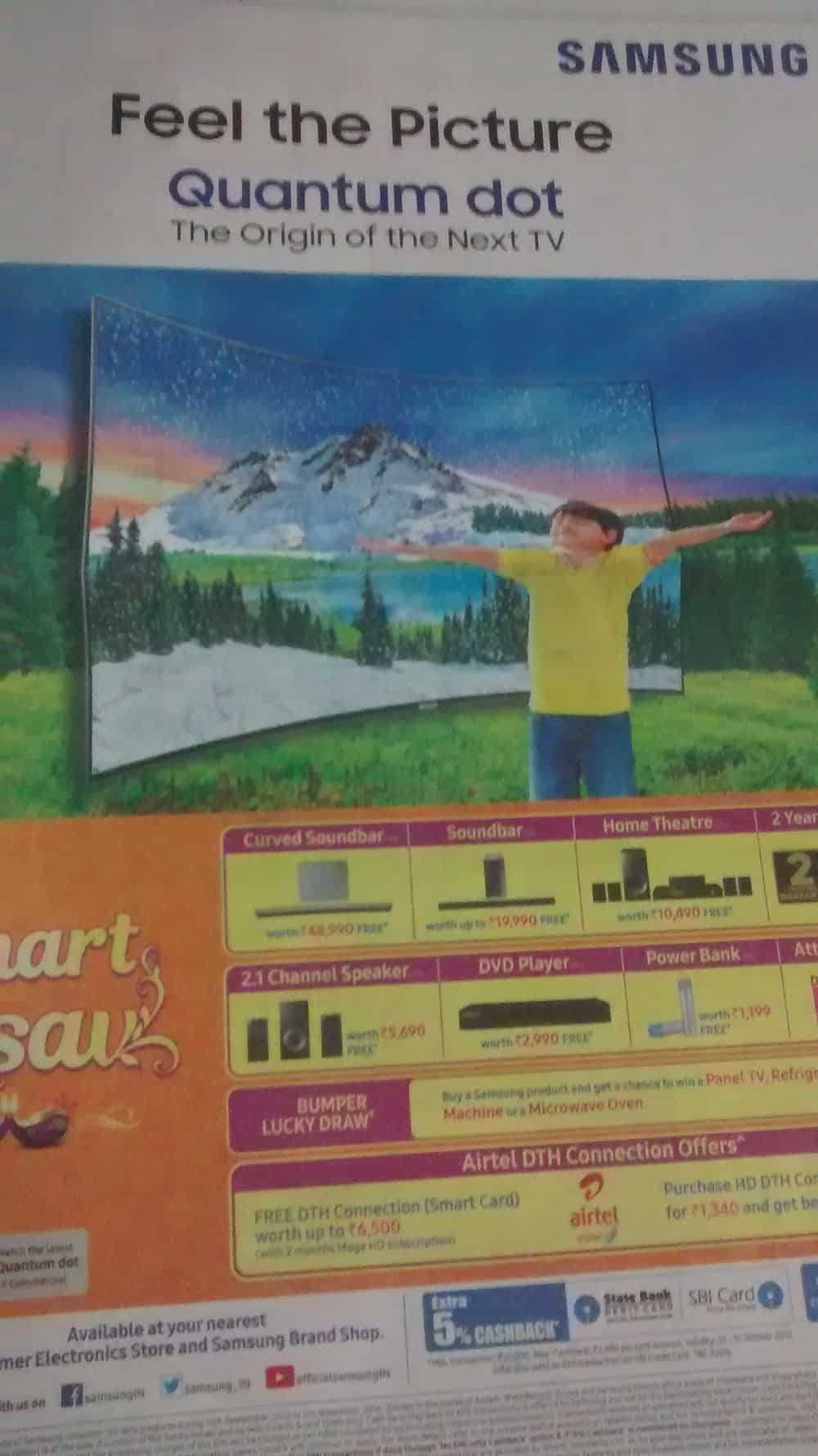 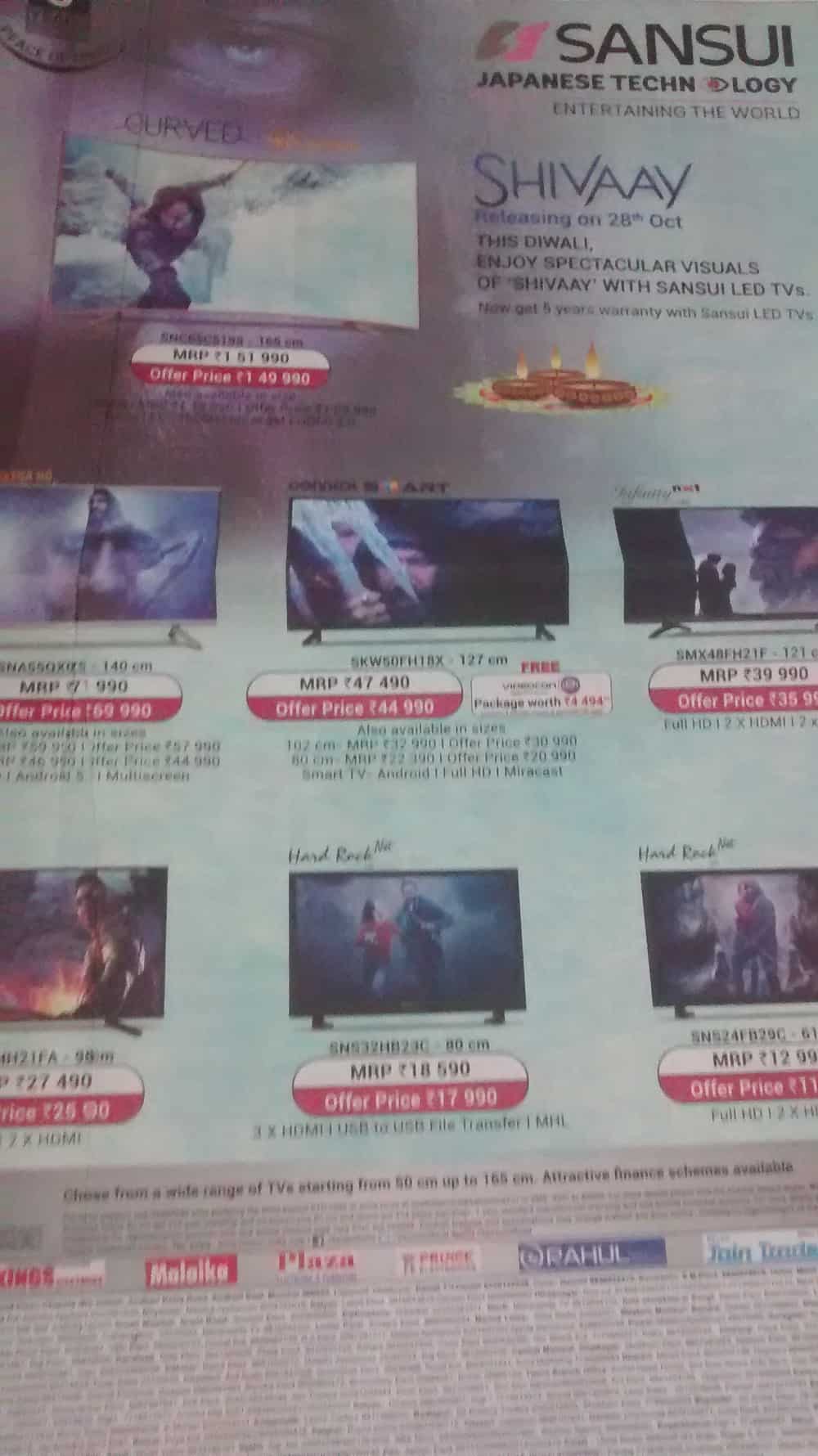 Massive discounts on consumer electronics doled out by e-commerce brands during the festive season, is a huge reason why gifting has moved beyond even chocolates. 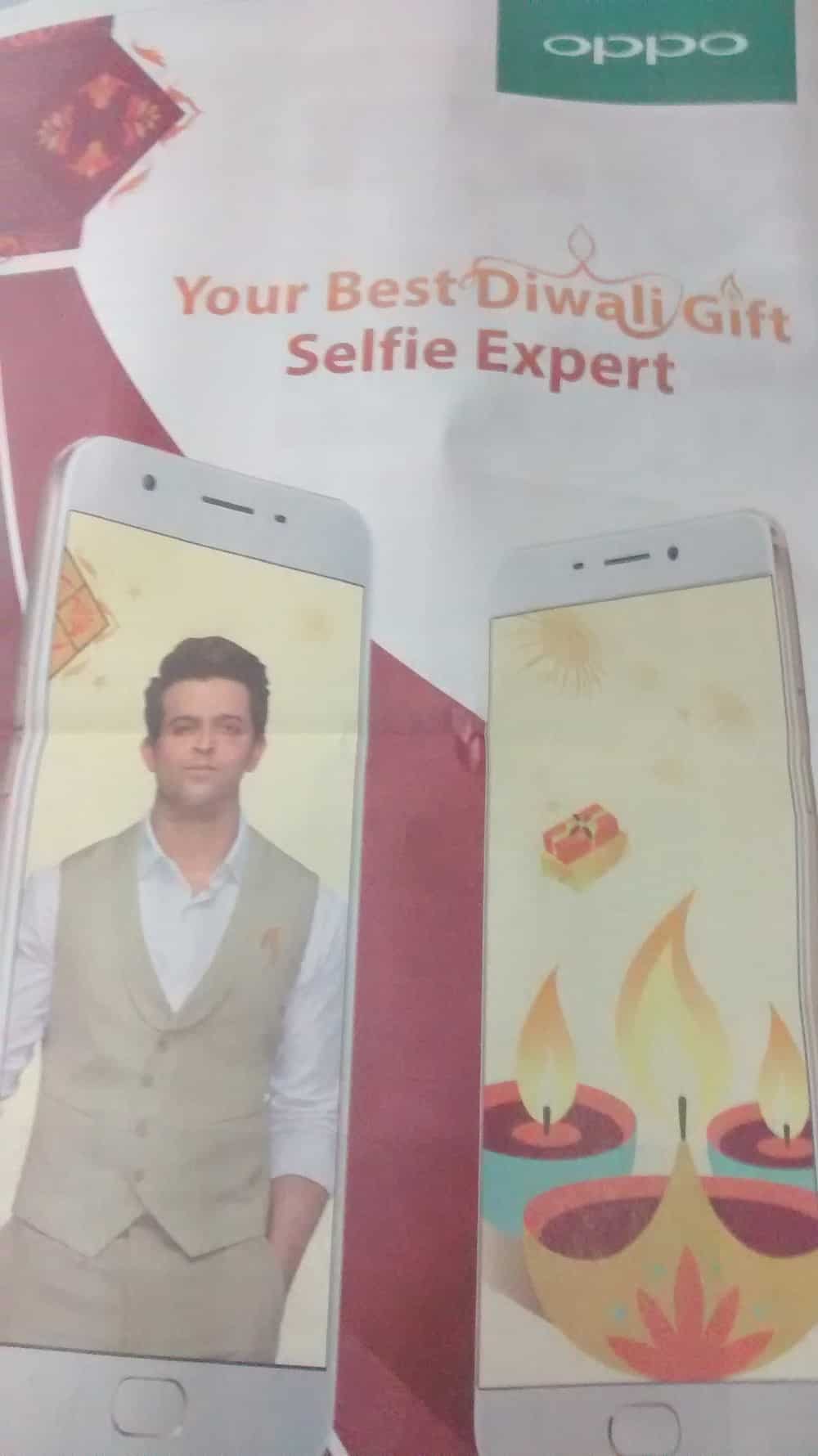 Sales of consumer electronics' brands is expected to jump by a massive 25%, this festive season, due to fresh launches and gifting, a Business Standard report said.

Samsung reiterated its focus on Diwali with the introduction of 15 new smartphones and tablets this year.

LG also introduced its new Optimus range of mobile phones. The company is expected to spend Rs 150 crore on festival marketing and promotions, the report said.

Shopkeepers gear up against E-commerce this Diwali