Snapdeal has rejected Flipkart's bid to buy the e-commerce company for around $800-850 million. It is asking for more $100 million from the latter. 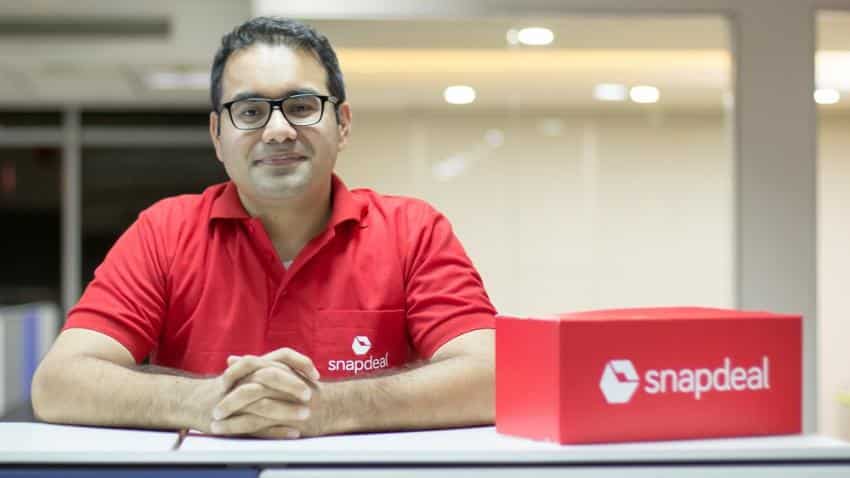 The acquisition of Snapdeal by rival e-commerce company Flipkart seems to have reached a roadblock. The two companies are said to be dueling over $100 million valuation gap, according to recent Bloomberg report.

Snapdeal's board is reported to have rejected a takeover offer of $800-850 million (around Rs 5,500 crore) from Flipkart, says a PTI report. It further said that offer was rejected by Snapdeal's board which felt that the amount undervalues the company as the diligence report.

The report quoting an anonymous source says that while the first offer has been rejected but the talks are still on and is an ongoing process.

Even if Flipkart agrees to give the $100 million Snapdeal is asking for, it only takes the company's valuation to nearly $1 billion.

This is very far from the $6.5 billion valuation that Snapdeal had just in February 2016. This came after it secured $200 million from the Ontario Teachers' Pension Plan and others.

This shows the highly inflated valuations that the e-commerce company had in the past.

ALSO READ: Snapdeal founders agree to $15 million each deal with SoftBank for sale to Flipkart

The sale of the company had been initiated by the top investor SoftBank, which recently had written off over $1 billion on the valuation of its investment in Snapdeal.

The sale of Snapdeal to Flipkart has been witnessing major delays on account of due diligence process and small investors asking greater clarity on its terms of sale.

SoftBank was expected to conclude its sale to Flipkart by June this year but it is likely to get delayed by another month, The Economic Times reported.

Snapdeal has received close to $2 billion in funding from around 21 investors over the years from 12 rounds.