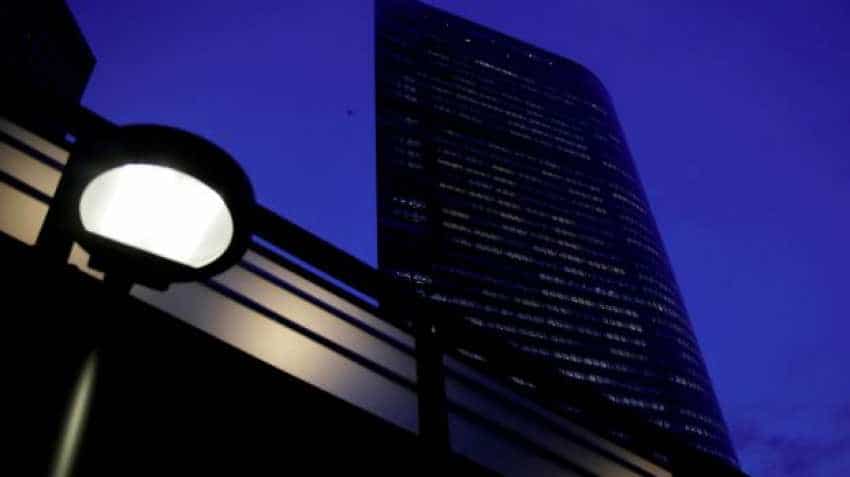 French authorities investigating corruption in international sports believe a Swiss partner of Japanese advertising giant Dentsu Inc played a "central and essential role" in deals used to embezzle sponsorship money and have asked Switzerland to raid its office and seize evidence, according to a person with knowledge of the probe and documents related to the case reviewed by Reuters.

French investigators have not accused Dentsu or its partner, Lucerne-based Athletics Management & Services, of wrongdoing. The companies work together on marketing and media rights for the International Association of Athletics Federations, the Monaco-based governing body for track and field. The IAAF`s former president, Lamine Diack, and his son, Papa Massata, have been charged with embezzling from sponsorship and broadcast deals for those rights and other financial crimes in an inquiry that wrapped up in June and is set to go to trial.

The role of Dentsu and AMS could come under scrutiny in a second, ongoing inquiry by the French into alleged bribes related to the Olympics and the World Athletics Championships, the IAAF`s biennial flagship event, the person with knowledge of the probe said. French investigators suspect that Tokyo`s bidding committee bribed the Diacks to secure votes to host the 2020 Olympics - an allegation the committee has denied.

The 89-page indictment – known as an "ordonnance de renvoi" in French – signed by French prosecuting judge Renaud Van Ruymbeke says AMS played a "central and essential role in the process" that diverted sponsorship funds to Papa Massata Diack. AMS ceded to him IAAF rights for parts of the world and partnered on deals that Diack used to pocket "exorbitant" commissions, the indictment says.

AMS declined to respond to a detailed list of questions from Reuters. Dentsu said it had been unaware of the allegations in the indictment and had not been questioned in connection with the probe.

"Dentsu is not aware of any details of the indictment," Dentsu spokesman Shusaku Kannan said in a written response to Reuters.

Van Ruymbeke signed a request in May 2018 that was sent to Swiss authorities asking them to raid AMS`s Lucerne office and question its executives, but to date the Swiss have not acted on it, according to a copy of the legal assistance request seen by Reuters and the person with knowledge of the probe.

The request to Switzerland and details from the indictment about AMS have not been previously reported. They highlight how a four-year-old French investigation has moved beyond a probe into governance at the IAAF and a cover-up of Russian doping into whether consulting and sponsorship contracts were used to funnel bribes to the Diacks.

Switzerland`s attorney general and its Department of Justice separately told Reuters they had received the request but referred detailed questions to the French. Van Ruymbeke and the French Financial Prosecution Office declined comment.

Samsung said it sponsored IAAF events to build its brand and promote international sports and was unaware of the embezzlement allegations. VTB denied involvement in any illicit activities and said its IAAF contracts were "an effective instrument to promote VTB in the international arena." China Central Television and Abu Dhabi Media Corporation did not respond to inquiries. China Petroleum & Chemical Corp, a state oil refiner known as Sinopec, declined to comment.