Five PSA sites were raided, four in the Paris suburbs and one in Montbeliard, eastern France. 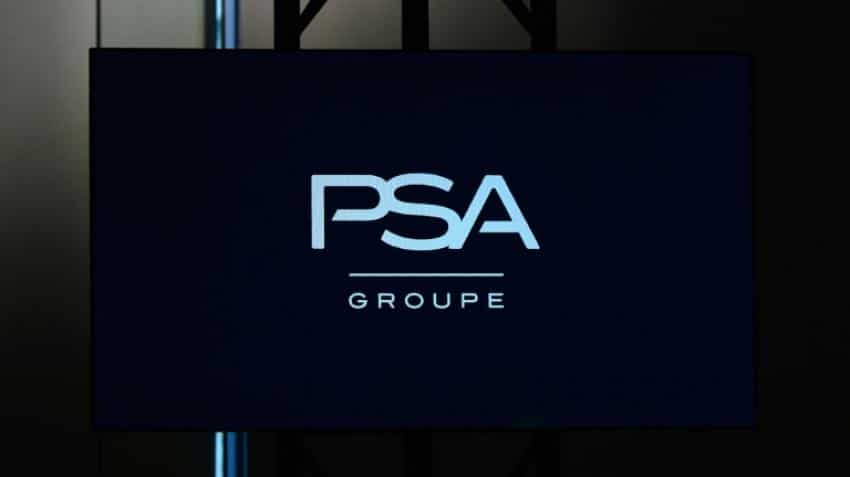 Five PSA sites were raided, four in the Paris suburbs and one in Montbeliard, eastern France. Pic: AFP
RELATED NEWS

French auto giant PSA Group, the maker of Peugeot and Citroen cars, said Thursday its premises had been raided by France`s anti-fraud squad as part of a probe into emissions.

"As part of ongoing investigations on pollutants in the automobile sector, today PSA Group has been the subject of a visit and a seizure by France`s General Directorate for Competition Policy, Consumer Affairs and Fraud Control (DGCCRF)," PSA, France`s biggest carmaker, said in a statement.

The fraud squad said separately that the raid was prompted by harmful emission "anomalies" found in three PSA car models during pollution tests triggered by a Volkswagen emissions cheating scandal.

Five PSA sites were raided, four in the Paris suburbs and one in Montbeliard, eastern France.

PSA said it was cooperating fully with the directorate, which comes under France`s economy ministry, and confirmed the "compliance of its vehicles in pollutant emissions in all countries where it operates".

Gilles Le Borgne, head of research and development at Peugeot Citroen, told AFP by phone that the investigators took away computers, which he expected would be returned on Friday.

"We are being completely transparent... we are clearly going to provide maximum collaboration," he added.

Thursday`s raid comes three months after a surprise probe at Renault, France`s second-biggest automaker, as part of the government`s drive to shed light on emissions practices by car manufacturers in the wake of the global emissions scandal at Germany`s Volkswagen.

The German company has admitted it installed illegal software into 11 million 2.0 litre and 3.0 litre diesel engines worldwide, including VW, Porsche and Audi models, that intentionally masked the vehicle`s real emissions levels during testing.

Volkswagen reached an agreement Thursday with US regulators to offer US owners of some 480,000 illegally polluting diesel cars options of "substantial compensation" and to fix the cars, or to buy them back.

In the latest scandal to rock the sector, Japan`s Mitsubishi Motors admitted that it had also cheated, on fuel-efficiency tests.

Trade unions at PSA on Thursday showed their support for the company.

"We are very confident, this doesn`t seem to be worrying the management," said FO union representative Christian Lafaye.