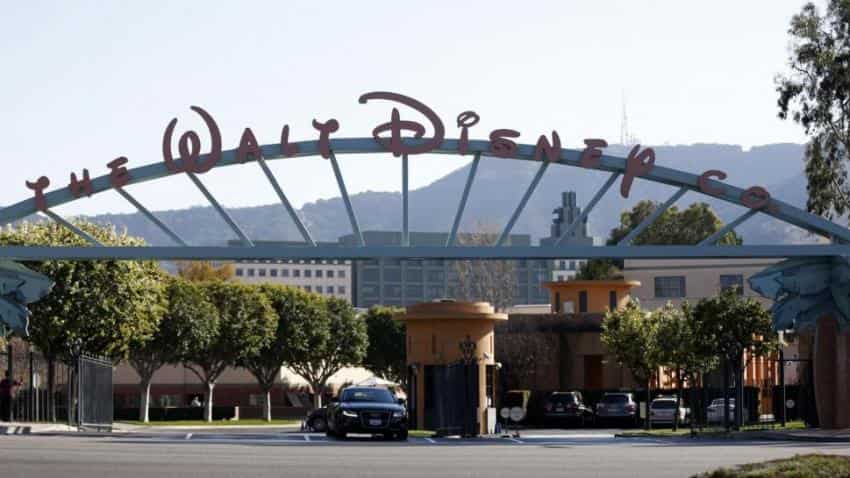 Twenty-First Century Fox , the media company controlled by the Murdoch family, favours selling some assets to Walt Disney Co as it is a better strategic fit and presents fewer regulatory hurdles, Bloomberg reported on Monday, citing people familiar with the matter.

The company is in talks with Disney and Comcast Corp to combine certain assets with the potential buyers, and the Murdoch family aims to make a decision by the end of the year, according to Bloomberg.

Reuters had reported last month that apart from Disney, both Comcast and Verizon Communications Inc had also expressed interest in acquiring a significant part of Fox`s assets.

The Fox assets that buyers have expressed interest in include Fox`s movie and TV production studios, cable networks FX and National Geographic, and international assets such as the Star network in India, and the European pay TV provider Sky Plc .