Godhwani is in talks with leading players Abraaj Capital, Axa Special Situation Fund, Oaktree, among others 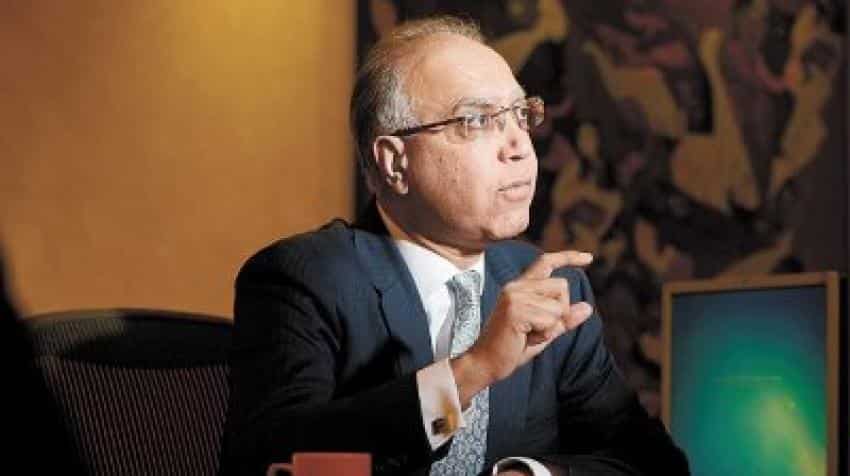 Stressed assets and the NPA issue has opened up a huge opportunity in the country for special situation funds. Image source: LinkedIn profile
Written By: PTI

He is eyeing USD 500 million for his 'stressed assets revival fund' to invest in troubled assets sold by banks, they added.

According to finance ministry data, as many as 1,463 entities account for bad loans of Rs 100 crore or more in 21 public sector banks (PSBs).

Gross non-performing assets of state-owned banks stood at Rs 7.34 lakh crore by the end of second quarter this fiscal.

Stressed assets and the NPA issue has opened up a huge opportunity in the country for special situation funds that mainly invest in distressed assets.

Godhwani's fund will focus on assets of -- USD 25 to 100 million -- in size and would be taking pure equity stake post settlement with banks and creditors.

After turnaround, these assets will be publicly listed in 3 to 4 years.

The fund would be a focused seven-year fund.

Earlier, these special purpose funds have failed primarily due to the lack of understanding of Indian landscape and nexus between promoters and bankers.

In July 2016, Sunil Godhwani stepped down as chairman and managing director of Religare Enterprises and was designated as whole-time director and CEO.

On September 6, 2017, Godhwani stepped down as whole-time director as well.