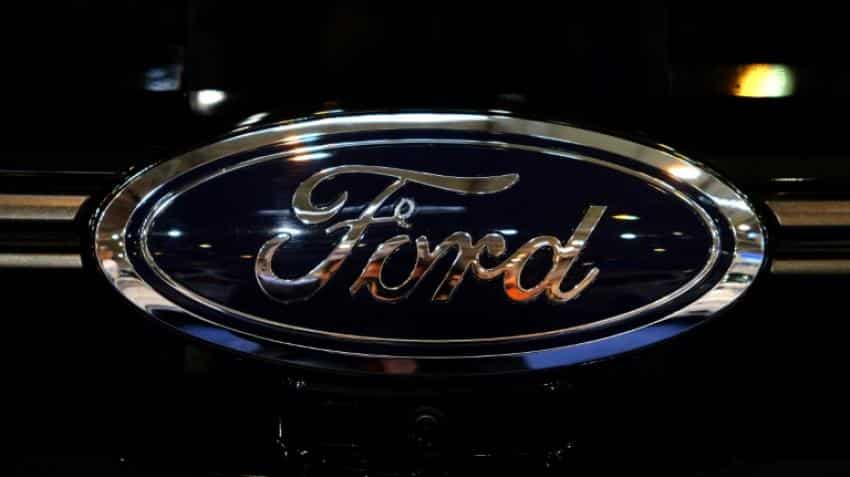 Ford on Friday announced the recall of nearly 650,000 cars in North America over defective seat belts that can fail in a crash.

The automaker said two accidents and two injuries have been blamed on the defect, which involves overheating of the cables in the pre-tensioning system of the seat belts, which can prevent them from functioning correctly in an accident.

Some Ford Mondeos also have been recalled but they are not in North America.

In the United States (US), vehicle manufacturers are legally obliged to publicly announce recall operations to correct defects found on their vehicles.