Problems with brakes cause the vehicle to roll even when they are parked. 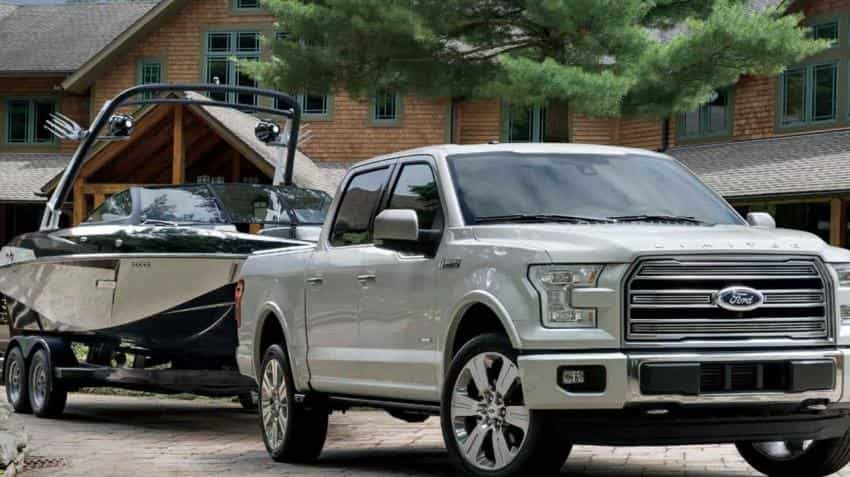 Michigan-based automaker company Ford is recalling 52,000 trucks because of a manufacturing error causing the vehicle to roll even when they are parked.

In an official statement published on their website on Saturday, the company advised the users to use hand brakes when they put the car in park mode.

The company said it was unaware of any accidents or injuries associated with this issue.

According to a report in the BBC, it is the Ford's third recall in a week.