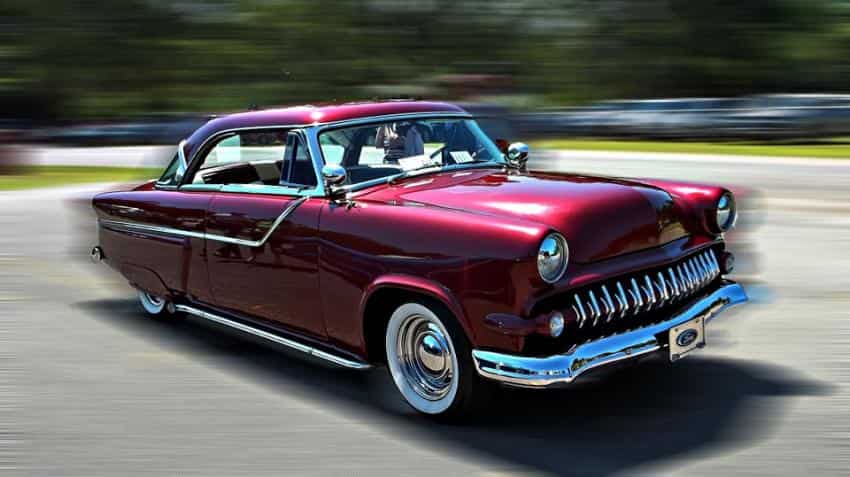 The investment will help Velodyne ramp up production and drive down the cost of LiDAR sensors. Representational image. Photo: Pixabay
Written By: AFP
RELATED NEWS

Ford Motor Company and Chinese internet giant Baidu on Tuesday said they have invested a combined $150 million in Velodyne, a US company specializing in laser sensors for self-driving cars.

The California-based Velodyne said the cash infusion will enable it to quickly expand the design and production of "LiDAR" high-performance sensors for autonomous vehicles.

"From the very beginning of our autonomous vehicle program, we saw LiDAR as key enabler due to its sensing capabilities and how it complements radar and cameras," Ford executive vice president and chief technology officer Raj Nair said in a joint statement.

He described the investment in Velodyne as "a clear sign of our commitment to making autonomous vehicles available for consumers around the world."

Baidu, an investor in on-demand ride service Uber, said in the statement that it is testing a fleet of self-driving vehicles in China as part of a vision for promoting safe use of the technology on a global scale.

"Our investment will accelerate our efforts in autonomous driving."

The investment will help Velodyne ramp up production and drive down the cost of LiDAR sensors, which work like radar to detect objects but rely on lasers.

"We want the cost to be low enough to be used for all cars," said Velodyne president of business development Marta Hall.