Indian government-run airline Air India on Friday blacklisted "unruly" Shiv Sena MP Ravindra Gaikwad who admitted to assaulting an airline staffer "25 times" with his shoes and attempted to throw him out of the aircraft on Thursday. 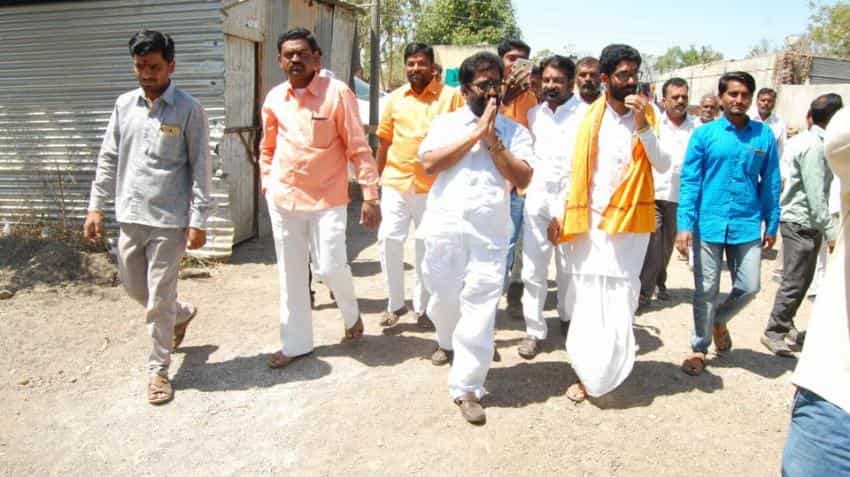 Air India on Friday blacklisted "unruly" Shiv Sena Member of Parliament (MP) Ravindra Gaikwad who admitted to assaulting an airline staffer "25 times" with his shoes and attempted to throw him out of the aircraft on Thursday.

An Air India official confirmed to IANS that the order "blacklisting him with immediate effect" has been issued, but the period and other details are not yet available.

A common practice among many international and some Indian private airlines for safety and security reasons, this is the first time that the national carrier has introduced such a `blacklist` of rowdy passengers.

Ironically, the first law-breaker who figures on the Air India `blacklist` happens to be a law-maker from Maharashtra, a former teacher with two terms as legislator and now a first-time MP from Osmanabad district.

Late Thursday, the Air India said it was "examining the possibility of creating a `no fly` list of unruly passengers on the lines of other airlines," after lodging two separate FIRs against Gaikwad - for assaulting a shift manager and delaying a scheduled flight to Goa.

On his part, Gaikwad has shot off complaints to Civil Aviation Minister Ashok Gajapathi Raju and Lok Sabha Speaker Sumitra Mahajan demanding an enquiry into the incident.

Meanwhile, Shiv Sena President Uddhav Thackeray has sought an explanation from Gaikwad for his behaviour which has caused embarrassment in ruling circles as the party is an ally both at the Centre and in Maharashtra.

Gaikwad`s grouse stemmed from the fact that he was forced to travel economy class on a Pune-New Delhi flight AI-852 though he held an open business class ticket.

He later refused to disembark from the flight at New Delhi airport for an hour, hurled abuses, indulged in violent and unruly behaviour and even tried to physically fling out the staffer from the aircraft.