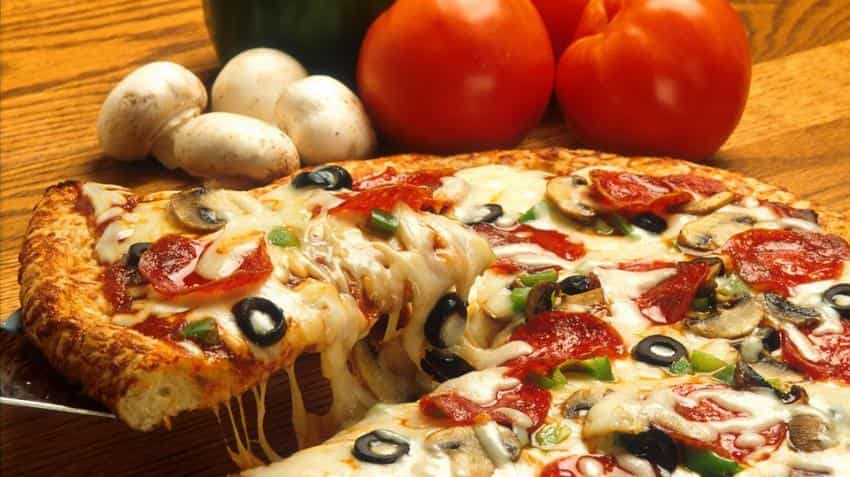 Volume sales of Hindustan Unilever and Dabur hardly picked up in the quarter ended September, making it one of the worst in more than a decade for the industry. Image Source: Pixabay
Written By: ZeeBiz WebTeam
RELATED NEWS

Second quarter did not prove to be much of a bright spot for the fast moving consumer goods (FMCG) industry as volume sales of top consumer product makers had marginally improved.

Jubilant FoodWorks, master franchise for Dominos and Dunkin Donuts on Wednesday announced a net profit of Rs 21.6 crore for the quarter ended September 30.

Volume sales of Hindustan Unilever and Dabur hardly picked up in the quarter ended September, making it one of the worst in more than a decade for the industry, a report by ET said.

However, its year-on-year (YoY) increase in net sales was 1.6% while Dabur posted standalone revenue growth of 2.3%.

In an earlier story, Zee Business reported that ITC’s cigarette business has grown against all odds announcing a 7% rise in cigarette revenue despite legal pressure on the cigarette industry.

Overall, the segment revenue recorded a growth of 13.3% during the quarter amidst weak demand conditions.

However its hotels segment revenue was flat in comparison to the corresponding period in the previous year reflecting the subdued operating conditions in the Indian hospitality industry.

Managing Director of HUL said that July witnessed a slump in consumer demand and volumes dip because of the confluence of drought plus floods in some places.

The 'Food Processing' sector was trading down 0.82% in pre-open on BSE Sensex on Thursday. (See prices here).