FMCG cos plan to raise prices of biscuits, ice-cream by 5-8%

Parle and Dabur are said to be indirectly increasing the prices by either reducing the quantities or restraining the promotions. 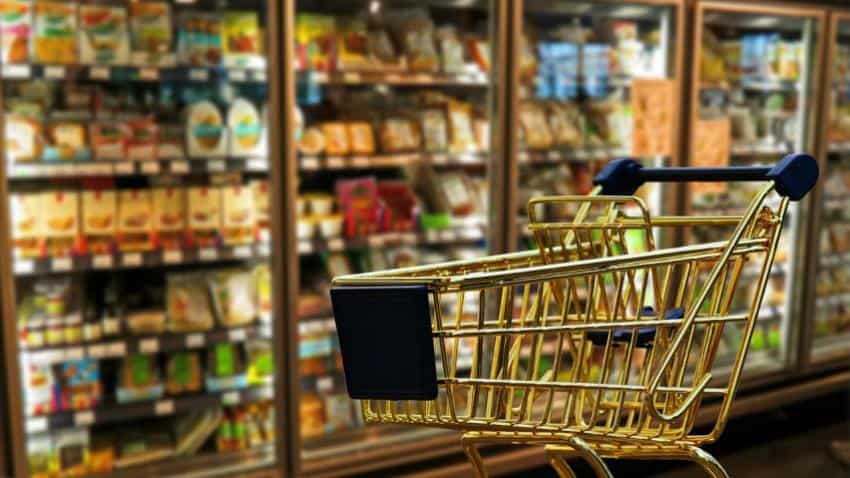 Soon, buying biscuits, ice-cream, shampoos, and other daily-used items are going to hurt your pockets due to rise in input costs, a report said.

FMCG companies incluing Britannia, Amul, Dabur and Parle will be increasing the prices or reducing the quantities in packaged products on the back of rise in cost of ingredients like sugar, milk powder, palm oil by 20-80% in last one year. This surge in ingredients cost is due to fluctuating global commodity prices and lower production cycles, as reported by Economic Times.

Consumer goods sector was majorly hit by demonetisation, which led to slowdown in demand.

As per the report, Britannia has said that the prices of biscuits will go up by 7% and Santoor soap-maker Wipro Consumer Care, is likely to increase price by 5%. Moreover, on the back of rise in sugar and milk powder prices, Amul will be increasing the prices by 5-8%. The company has announced the price rise after a gap of two-years, the report said.

Further, Parle and Dabur are said to be indirectly increasing the prices by either reducing the quantities or restraining the promotions, the report added.

Apart from these companies, in December, Colgate in its oral care portfolio, prices of Colgate Salt and Colgate Total were raised by 5.8% and 1.8% respectively, while Cibaca saw a hike of 2.1%.

GSK took a 5% price increase for its Sensodyne variant and 4.3% in HFD segment in Horlicks. Only selective pricing actions were initiated in soaps, Lifebuoy prices raised by 4% and skin creams, Ponds body lotion and FAL Multivitamin prices hiked by 7.4% and 8.7% respectively.

In a report dated on February 20, Religare had said that the poor demand has weighed on the Indian consumer sector over the last two years. Additional headwinds from demonetisation and GST (in FY18) could have a lasting disruptive impact on the indirect distribution value chain, pushing back recovery to H2FY18.