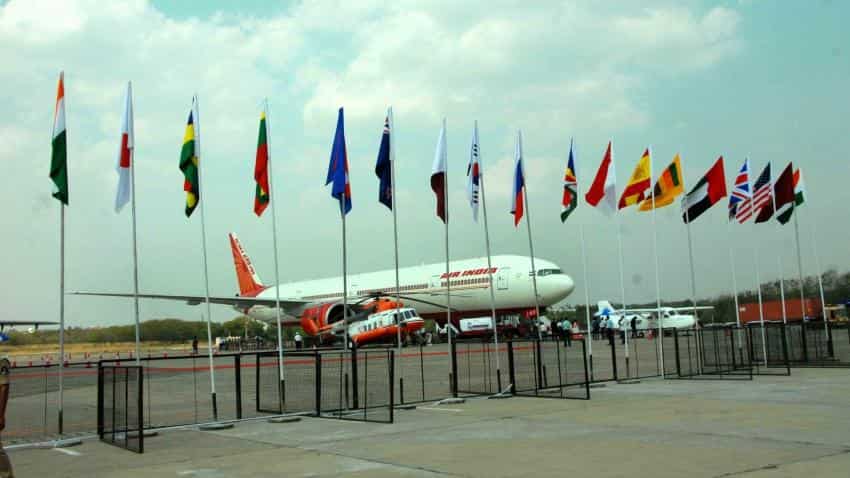 Air India announced the addition of seven more routes to the Super fares scheme that allows for last minute bookings to be equivalent to 2AC fares of Rajdhani trains.

The ticket prices offered in this scheme are as low as Rs 2,240.

The scheme that was launched on domestic sectors from June 27 to September 30 was operational on four trunk routes namely; Delhi-Mumbai-Delhi, Delhi-Kolkata-Delhi, Delhi-Bengaluru-Delhi and Delhi-Chennai.

Air India Chairman, Managing Director, Ashwani Lohani stated that Air Indiarier has an average load factor of 74% across its domestic network while the seat occupancy on the trunk routes stands at around 80%, PTI reported.

The move to offer such tickets was aimed at providing relief to the passengers from last minute sky-rocketing fares and also to fill the vacant seats.