The company said, "We have a stringent seller on-boarding process that includes background and reference checks. Sellers are listed on Flipkart only after satisfactory conclusion of such verification procedures." 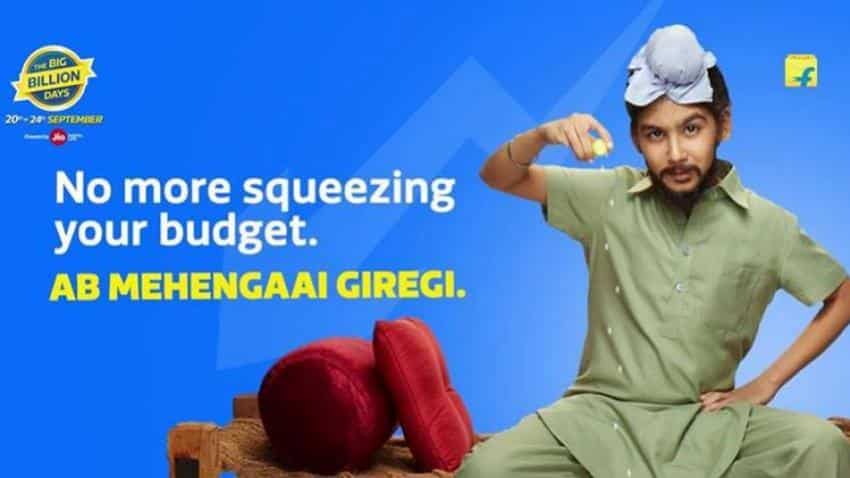 As sellers on Flipkart were dragged to court after a US-based athletic footwear brand, Skechers, accused it of selling fake products at higher discount, the e-commerce firm cleared its stand on the issue.

"Flipkart is an online marketplace that helps sellers connects with customers across the country. We only act as an intermediary. We conduct our business with the highest standards of integrity and are fully compliant with all rules of the land. We cannot comment on the current issue as it is sub judice," Flipkart spokesperson said on Wednesday.

The e-commerce firm also stated the steps it has taken to ensure product quality.

The company said, "We have a stringent seller on-boarding process that includes background and reference checks. Sellers are listed on Flipkart only after satisfactory conclusion of such verification procedures."

Furthermore, it said, "If a seller is found selling fake products, we follow the legal protocol and take necessary action as per law, including but not limited to, blacklisting the seller and barring that entity from conducting any business with Flipkart in future."

"We have also set strict processes in our warehouses that closely monitor the movement of products from the aisle to the packaging to the dispatching sections," the e-commerce firm said, adding "If a customer is found to be engaged in fraudulent activities, we bar the customer from transacting on Flipkart in future and take necessary action as per law."

About fly-by-night operators that crop up during big sale events, the company said, "we run customer awareness programs through announcements in various media and social channels that educate and caution customers against falling prey to fraudulent offers made using SMS, Whatsapp, email, or look-alike websites."

It may be noted that police had conducted raids at seven warehouses in Delhi and Ahmedabad to recover fake merchandise from sellers Retail Net, Tech Connect, Unichem Logistics and Marco Wagon which are accused of selling these counterfeit items.

According to Skechers, about 15,000 pairs of fake shoes were sold by these sellers on Flipkart claiming to be original Skecher footwear.