Flipkart to get Rs 55 cr tax, plus interest from taxman; here is why

The tax department while raising the demand had treated the Rs 796 crore loss incurred by Flipkart for the assessment year 2015-16 as capital expenditure. 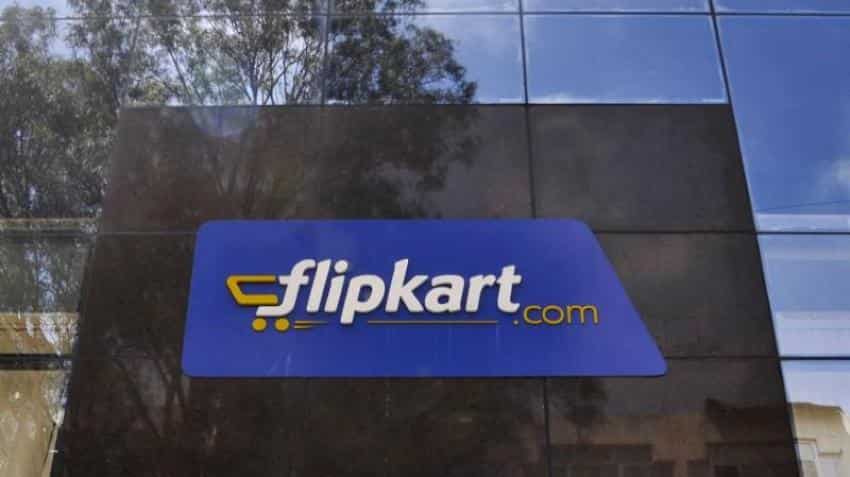 The I-T department said it should be treated as 'capital expenditure'. Image source: Reuters
Written By: PTI
RELATED NEWS

The Income Tax Appellate Tribunal has set aside the revenue department's Rs 109.52 crore tax demand on Flipkart, ruling that discounts doled out by the e-commerce major should not be accounted for as capital expenditure. The income tax department will now have to refund the Rs 55 crore tax that was deposited by Flipkart and revoke the bank guarantee pursuant to the February 6 order of the ITAT.

The tax department while raising the demand had treated the Rs 796 crore loss incurred by Flipkart for the assessment year 2015-16 as capital expenditure.

The tax department had contended that the loss in the form of discounts offered to customers is intended to build up brand value/monopoly or primacy in the online market.

"One cannot proceed on the basis of presumption that the profit foregone is expenditure incurred and further that expenditure so incurred was for acquiring intangible assets like brand, goodwill etc," said the Bangalore bench of the ITAT in its order dated April 25.

However, the I-T department said it should be treated as 'capital expenditure' since it helped in creating 'brand value' and 'marketing intangibles' for Flipkart.

The ITAT in its order said "we hold that the loss as declared by the Assessee in the return of income should be accepted by the AO (assessing officer)..."

Disallowing expenses and arriving at a positive total income by assuming that there was an expenditure of a capital nature incurred by the assessee in arriving at a loss "is without any basis and not in accordance with law", the ITAT said.

As per the February 6 interim order passed by the ITAT, Flipkart was asked to deposit 50 per cent of the tax demand and and furnish bank guarantee for balance demand for a period of 6 months by February 28, 2018.

Nangia & Co Managing Partner Rakesh Nangia said, "In order to give effect to the ITAT's favourable ruling, the revenue authorities will have to refund the demand already paid by Flipkart. This refund shall come with interest at half a percent per month for each completed month.

"The revenue authorities may choose to file appeal against the ITAT order before the High Court, but that shall not in anyway impact the refund of tax demand already paid".

Flipkart was fighting its case with the income tax department regarding tax treatment of substantial expenditure incurred by it in the nature of product discounts, advertisement and marketing expenses.

In its tax return, Flipkart had claimed that it needs to incur such expenses on year-on-year basis to sell its products and retain its market share, thus entire amount of such expenses is deductible as tax expense.

On the other side, the income tax department treated such expenditure as 'capital expenditure', claiming that such expenses created 'brand value' and 'marketing intangibles' for Flipkart and thus entire amount of such expenses was 'not deductible' as tax expense and has to be capitalised.

"This is an essential feature of e-commerce business model, primarily dealing with consumer products and selling directly to end consumers. This, being the first favourable ruling from the tax tribunal on this litigative matter, would certainly give a relief to the e-commerce companies across the country incurring similar expenditure," he added.