Flipkart organised the second sale of the Lenovo K6 Power today. Flipkart is the exclusive dealer of the smartphone. 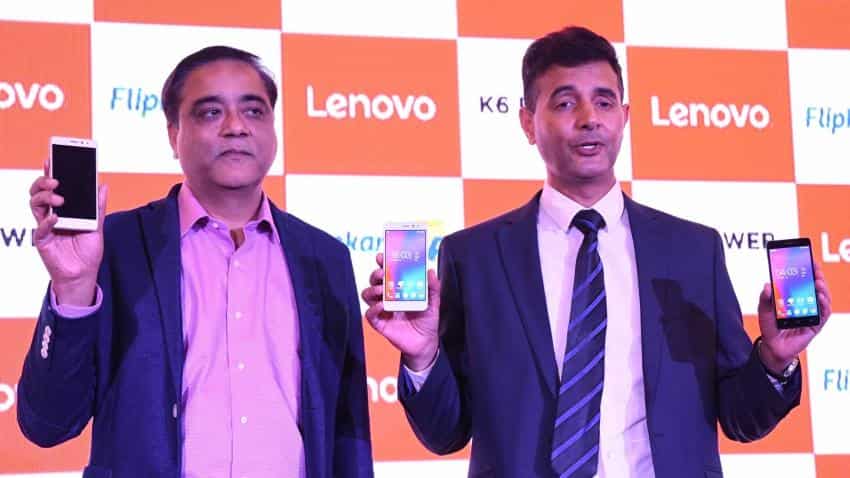 Within 7 days since the launch of the product, more than 1.7 million visitors evinced interest for the product. Adding, with over 7 lakh notification request on Flipkart, the product has received good feedback from the customers in the last two weeks.

Flipkart will host the third sale of the phone during Flipkart's Big Shopping days from December 18 – December 21, 2016, when customers can expect bigger and better offers.

The second sale organised by Flipkart was on Tuesday from 12 noon onwards.