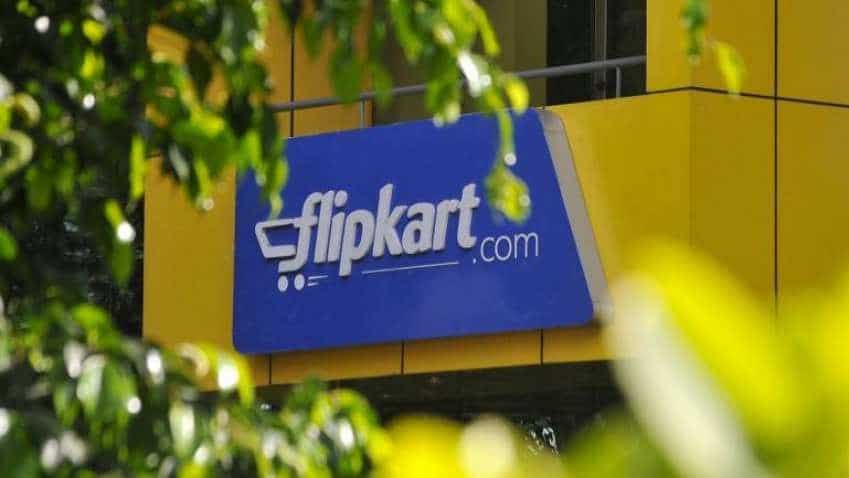 Flipkart team heads are extensively engaging with staff to address their concerns and queries arising in view of the surprise development. Image source: PTI
Written By: PTI
RELATED NEWS

A day after Binny Bansal stepped down as Group CEO following personal misconduct allegations, Flipkart team heads are extensively engaging with staff to address their concerns and queries arising in view of the surprise development.

According to sources, various heads at the e-commerce giant have been engaging with their teams to answer any queries and address concerns related to business and operations after Bansal's exit.

The cryptic statement said an independent investigation had been conducted against Bansal following allegations of "serious personal misconduct" but gave no details about the nature of the misconduct and findings of the probe for which a global law firm had been engaged.

It gave a clean chit to Bansal stating that the probe "did not find evidence to corroborate the complainant's assertions" against him.

According to multiple sources, this was the second time that the issue had against Bansal had been raised. They said the matter was first flagged three years ago. However, it wasn't clear if any action was taken back then.

In July this year, the complainant -- an associate engaged with Flipkart and now working independently -- reached out to Walmart, following which the investigation was set up, they said.

The sources said Walmart -- which had picked up 77 per cent stake in the Bengaluru-based firm for a whopping USD 16 billion -- was upset that this development had not been disclosed when the deal discussions were on.

Binny, 37, has also strongly denied the charges and said he was "stunned" by the allegations. He had added that while had had stepped down from the lead role, he would continue to remain a large shareholder and board member of the company that he co-founded 11 years ago with Sachin Bansal (who exited Flipkart having sold his entire shares as part of the deal).

Binny had been appointed group CEO in January last year. In his email to employees Tuesday, Binny had said he had been mulling over the right time to step away from an operating role at Flipkart Group for some some time.

"My plan was to continue in my current role for a few more quarters to continue the transition after closing the deal with Walmart. However, my decision to step down has been accelerated by certain personal events that have taken place in the recent past," he wrote in his email.

Binny's exit after that of co-founder Sachin Bansal (not related) has raised questions around leadership and the course of action over the next few months for the company that is locked in an intense battle with American rival, Amazon.

Walmart has stated that Kalyan Krishnamurthy, currently chief executive of the Flipkart division and PhonePe (Flipkart's payments arm) Sameer Nigam will report directly to the board.

Also, Flipkart's operations will now include fashion portals, Myntra and Jabong even though they would continue to operate as separate platforms. Ananth Narayanan will continue as CEO of Myntra and Jabong and will report to Krishnamurthy. The sources indicated that further rejig of roles could be on the cards soon.