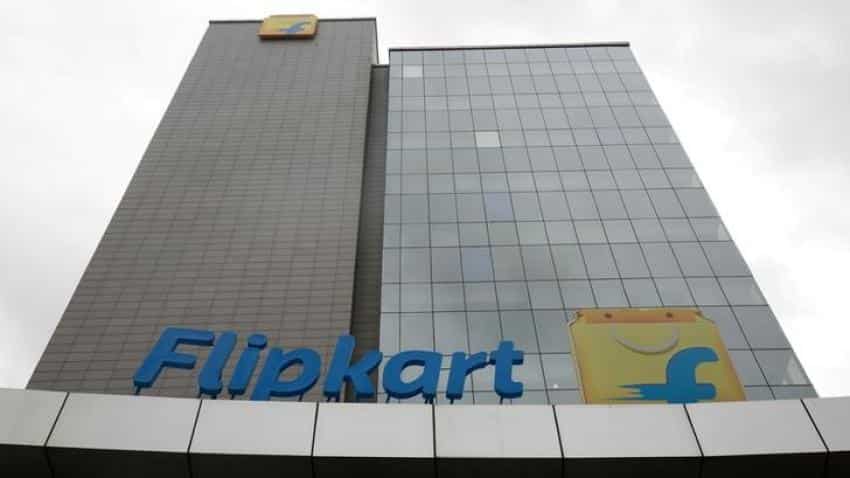 Indian e-commerce player Flipkart has sweetened its buyout offer for smaller rival Snapdeal to between $900 million and $950 million, two people familiar with the negotiations said, adding that the new proposal is being evaluated by the company`s board.

Reuters previously reported that Snapdeal had earlier this month rejected Flipkart`s initial bid of between $800 million and $850 million, as its board was unsatisfied with the offer and the payment terms.

The sources, who asked not to be named as the discussions are not public, said talks between the two sides are ongoing.

Flipkart, Snapdeal and its main backers were not immediately reachable for comment.