Amid Enforcement Directorate’s (ED) warning to Flipkart, the e-commerce company told Zee Business that it is confident of being in compliance with the Indian laws and regulations and will co-operate with the authorities for any probe. 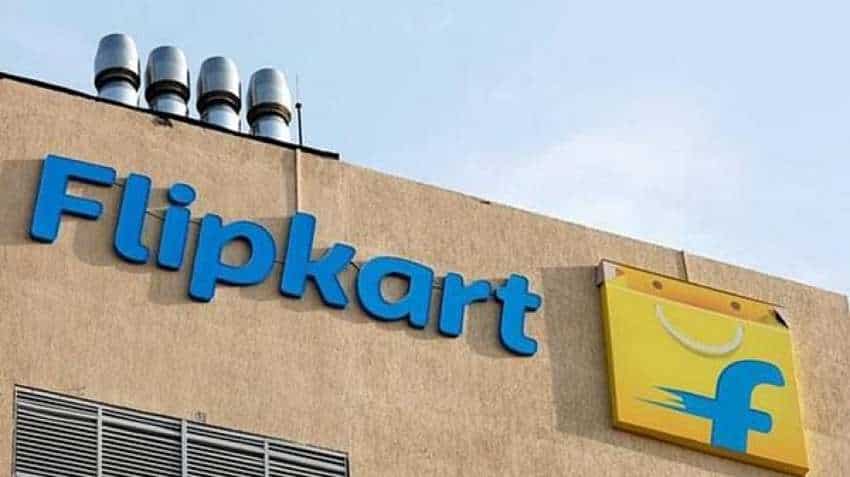 Amid Enforcement Directorate’s (ED) warning to Flipkart, the e-commerce company told Zee Business that it is confident of being in compliance with the Indian laws and regulations and will co-operate with the authorities for any probe.

ED on Thursday has reportedly sought a clarification from Walmart's subsidiary that why a penalty of $1.35 billion shouldn’t be imposed for alleged violation of foreign investment law, Reuters reported.

In its comment to Zee Business, Flipkart says, “The company is in compliance with Indian laws and regulations, including FDI regulations. And, we will cooperate with the authorities as they look at this issue pertaining to the period 2009-2015 as per their notice.”

The agency has been investigating e-commerce giants both Flipkart and Amazon for years now amid allegedly bypassing foreign investment laws that strictly regulate multi-brand retail.

As per the Reuters reports, Flipkart attracted foreign investment and a related party, WS Retail, then sold goods to consumers on its shopping website, which was prohibited under law.

The enforcement directorate had issued a so-called ‘show cause notice’ was issued July to Flipkart, its founders Sachin Bansal and Binny Bansal as well as current investor Tiger Global asking to reply why they shouldn’t be fined, Reuters reported further added.

An American retail chain Walmart purchased a majority stake in Flipkart for $16 billion in 2018, which is termed as biggest deal ever in Indian startup industry. In this, one of the founder Sachin Bansal sold his entire stake to Walmart at the time, while Binny Bansal retained a small stake.

Both the e-commerce giants Amazon and Flipkart are already facing tougher restrictions and antitrust investigations, and a growing number of complaints from smaller sellers.