Sellers from the Mobile, Electronics, Fashion and Fashion accessories are the few categories that witnessed the highest adoption for the program. 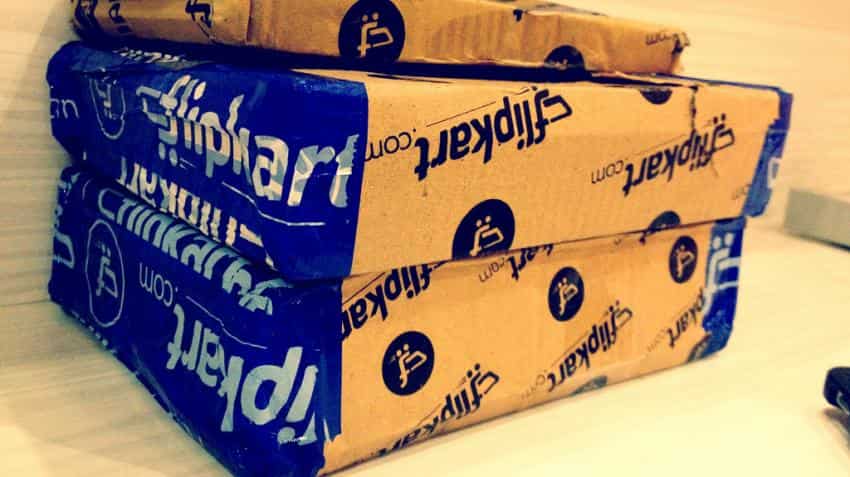 E-commerce firm, Flipkart, on Thursday announced that in just a year since the launch of its 'Flipkart Growth Capital' program, it has successfully disbursed loans amounting to over Rs 125 crore to more than 800 sellers on its platform.

Sellers from the Mobile, Electronics, Fashion and Fashion accessories are the few categories that witnessed the highest adoption for the program, the company said in its release.

The program was launched in July 2015 with the aim of creating a robust platform for sellers to compare and access capital seamlessly. It received over 3,000 applications in the initial months of the launch, said the firm.

So far, Flipkart has furbished over 800 loans, with 80% of the loans were availed through the collateral free format.
Moreover, 95% of the total loans disbursed were overdraft working capital loans that provide ideal repayment flexibility to sellers.

Speaking on the success of the program, Anil Goteti, Head-Marketplace, Flipkart, said, “Availability of finance is one of the major barriers for the growth of small businesses in both online and offline space.

Flipkart’s Growth Capital Program addresses that issue and facilitates our sellers by helping them connect with trusted lenders in the industry.

Considering the success of the program and increasing demand for the initiative, we are estimating this to hit the Rs 200 crores mark by the end of this festive season. We are also planning to launch promotional offers with our lenders for the festive season in the following two months.”