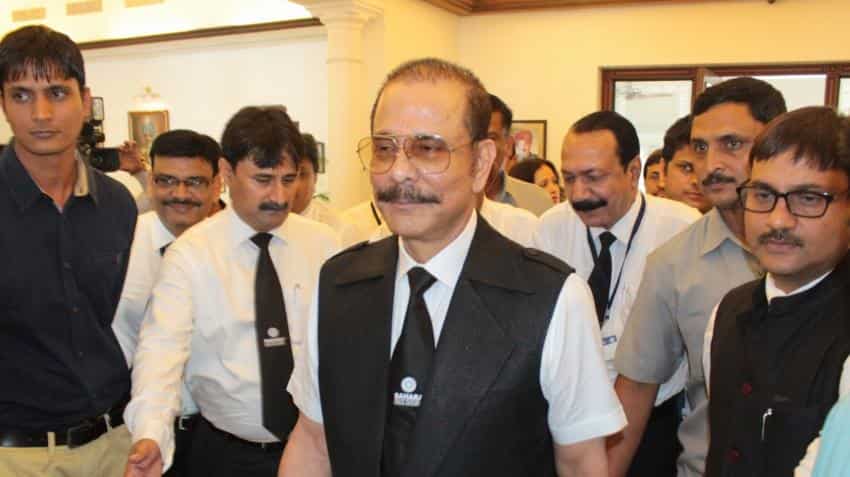 In an attempt to recover its losses, the Securities and Exchange Board of India (Sebi) launched an e-auction of the Sahara properties in the first of its kind bid which clocked a sale of Rs 58 crore.

A report by Business Standard said that HDFC Realty was the first to close the sale conducted on July 4.

Five land parcels were put on the block by HDFC Realty at a reserve price of Rs 722 crore.

SBI Capital Markets was the other entity hired by Sebi which will open auction on properties on July 7 auctioning five more properties at a reserve price of Rs 470 crore.

The auctions are being held as the Sahara group failed to cough up Rs 10,000 crore required to bail out beleaguered company chief, Subrata Roy, who had been lodged in Tihar jail.

According to a report by Business Standard the total value of the 67 properties which are spread across 17 states, is said to be around Rs 6,000 crore.

However, the first stage will witness the sale of only 60 properties.

According to the terms submitted by Sebi to the Supreme Court, the auctioning agencies will gain 1% commission on the first sale and 0.5% on commission up to the fifth sale.

The entire sale process, which would be done through e-auction, should be completed in four months and the money raised would go to Sebi-Sahara account.

The court has allowed the properties to be sold at prices not lower than 90 % of the respective circle rates.

Uttar Pradesh, Madhya Pradesh and Tamil Nadu account for 57% of the assets on sale.

Sebi calculations stated that the total dues owed by Sahara have risen to around Rs 40,000 crore along with interest.