An operational creditor of Electrosteel, SRG Earth Resources contested that resolution professional has not admitted its full claim. Its demand was also rejected. 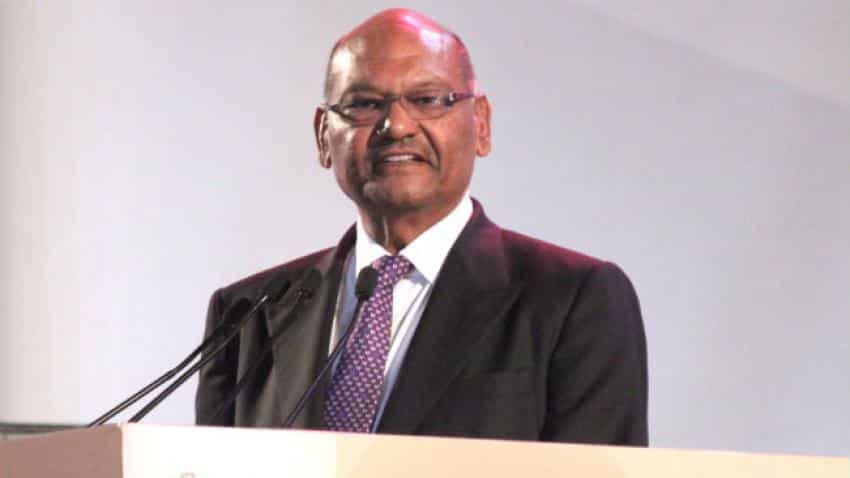 “On going through the (resolution) plan (of Vedanta) we are also satisfied that the resolution applicant has taken into account the interest of all stakeholders and that the applicant has had necessary infrastructure that will enable the applicant to continue the corporate debtor company as a going concern. So we are satisfied the corporate debtor is in safe hands,” justice MB Gosavi and Jinan KR said in their 20-page order.

But as with other major cases before the NCLT like Binani Cement and Essar Steel, the Electrosteel process was fraught with several challenges, including demand for rejecting Vedanta as ineligible.

“The connected person of the resolution applicant as explained under section 29A (of Insolvency and Bankruptcy Code) was not convicted for imprisonment of a period of two years or more,” the NCLT bench judges said in its order published on Tuesday.

An operational creditor of Electrosteel, SRG Earth Resources contested that resolution professional has not admitted its full claim. Its demand was also rejected.

The decision came as the 270-day resolution deadline, as stipulated by the Insolvency and Bankruptcy Code (IBC), ended on Tuesday.

“The approved resolution plan shall come into force with immediate effect,” the order said.

The Reserve Bank of India had in June last year identified 12 large corporate accounts for insolvency resolution, including that of Electrosteel Steels.

The acquisition marks the entry of Vedanta group into steel-making. The proximity of Electrosteel Steels’s assets in Jharkhand to Vedanta’s iron ore mines is seen as synergistic, and converting iron ore from its mine to steel would be a natural progression.