In 2007, Sanyal was awarded the Eisenhower Fellowship for his work on urban issues and was also honoured by the Singapore government at the World Cities Summit 2014. 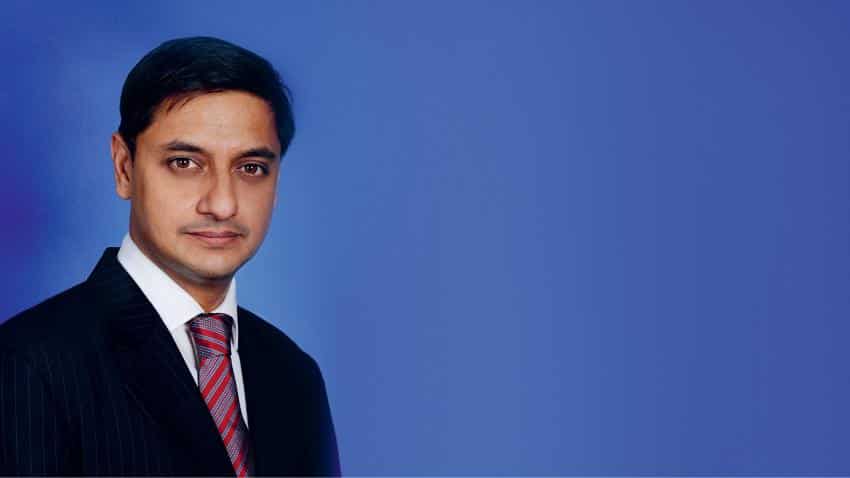 "The Appointments Committee of the Cabinet (ACC) has approved the appointment of Sanjeev Sanyal, former Global Strategist and Managing Director, Deutsche Bank, to the post of Principal Economic Adviser in the Department of Economic Affairs," an official statement said.

In 2007, Sanyal was awarded the Eisenhower Fellowship for his work on urban issues and was also honoured by the Singapore government at the World Cities Summit 2014.

He attended Shri Ram College of Commerce, Delhi and St. John's College, Oxford, where he was Rhodes Scholar.

Sanyal has authored several books including 'Land of the Seven Rivers: A Brief History of India?s Geography', 'The Indian Renaissance: India's Rise After a Thousand Year?s of Decline' and 'The Incredible History of India's Geography'.

He has been a Fellow of the Royal Geographical Society, London, Visiting Scholar at Oxford University, Adjunct Fellow at the Institute of Policy Studies, Singapore, and a Senior Fellow of the World Wide Fund for Nature (formerly World Wildlife Fund).