Aditya Birla Fashion and Retail has been trying to become India's largest fashion retailer for some time now. The company said acquisition of Forever 21 India's rights made a difference this quarter. 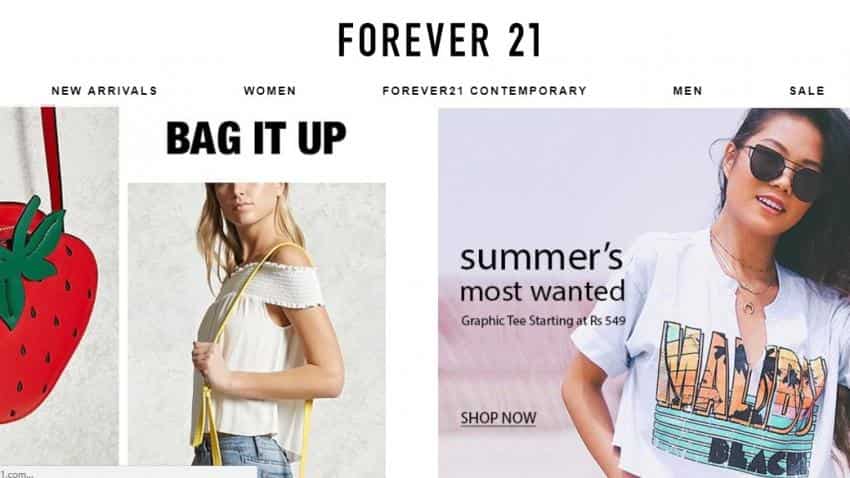 The company which signed an MoU with Forever 21 in May last year, acquired rights of Forever 21 India in 2017. Image Source: Forever 21 website
Written By: ZeeBiz WebTeam
RELATED NEWS

Its total income earned during the quarter stood at Rs 1777 crore. “ABFRL revenue grew by 25% compared to Q1 FY17 driven by strong performance across all business segment,” the company said.

The ‘fast fashion’ segment of the company tripled in sales with the acquisition of Forever 21.

The company which signed an MoU with Forever 21 in May last year, acquired rights of Forever 21 India in 2017. ABFRL’s revenue reached Rs 6633 crore this year. 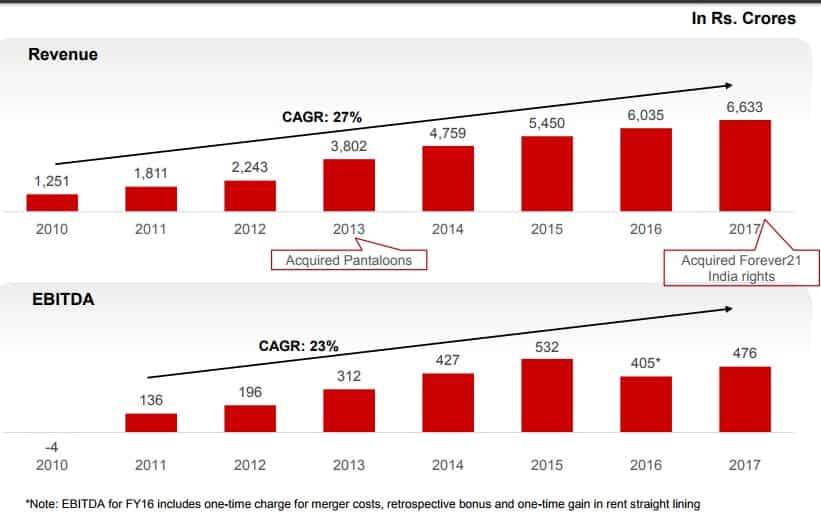 However EBITDA for its fast fashion segment dropped further on Year-on-Year basis to register a loss of Rs 14 crore from a loss of Rs 2 crore during the same period last year.

The company’s Madura segment registered an NSV growth of 25% to Rs 1050 crore. However it’s EBITDA declined 20% to Rs 37 crore from Rs 47 crore during the same period last year.

When signing the MoU with the Diana Retail Private Ltd franchise for the acquisition of Forever 21 the company said it was aiming to be the ‘largest fashion player’ in India.

“The proposed acquisition is in line with our strategic intent to create the largest integrated branded fashion player in the country. With the acquisition of Forever 21 India business, we aim to create a strong foothold in the womenswear business in the western wear segment,” the company said in a release dated May 25, 2016.

However the group has been attempting to become the largest branded clothing company in India for years and has turned to inorganic growth to achieve this goal.