While tractor loans are not included in the State governments' loan waiver schemes, however no clarity on it could result in many farmers deferring repayment of tractor loans. 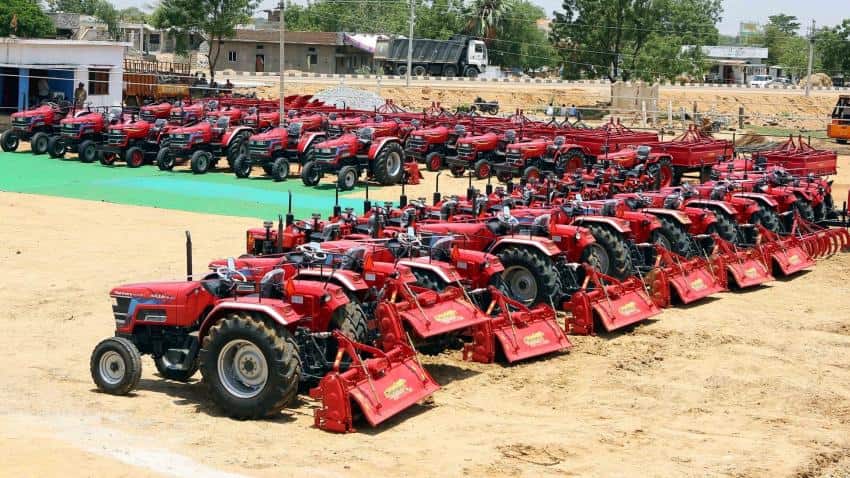 Delinquencies on tractor loans could rise in several Indian states as a result of political pressure for farmers to be granted waivers on agricultural loans, according to Fitch Ratings.

Fitch Ratings, in a report, said that waiving of farmer loans could likely create a moral hazard and credit discipline issues as there will be an incentive for farmers to skip loan repayments pending greater clarity on the potential policy.

Recently, the newly elected Uttar Pradesh (UP) state government announced farm loan waivers, with a cap of Rs 1 lakh per farmer, for small and marginal farmers.

While tractor loans were not included, farmers may expect this position to change in future announcement which could lead to higher delinquencies in loan repayment.

There is also lack of clarity on whether tractor loans will be included in potential loan-waiver programmes in Maharashtra, Punjab and Haryana, Fitch Ratings said.

These four states account for around 30% of India's population.

“We would expect the delinquency rate on agricultural loans to take several months to return to normal following the announcement of policy details. The crop season is currently in its harvesting period in most parts of India, a time when most farmers earn the bulk of their income. If the farmers postpone loan repayments and use the money earned elsewhere, it could take at least until the next harvest in six months' time to cure delinquencies,” said Fitch Ratings.

While introduction of government support might help cure delinquencies faster, but this is only if state governments compensate lenders faster.

“Indian ABS transactions are unlikely to be significantly affected, even if tractor loan delinquencies do rise. We do not expect any significant stress or rating impact and we have a stable rating outlook on these transactions,” Fitch further added.

Consumers may get relief on petrol, diesel prices this festive season