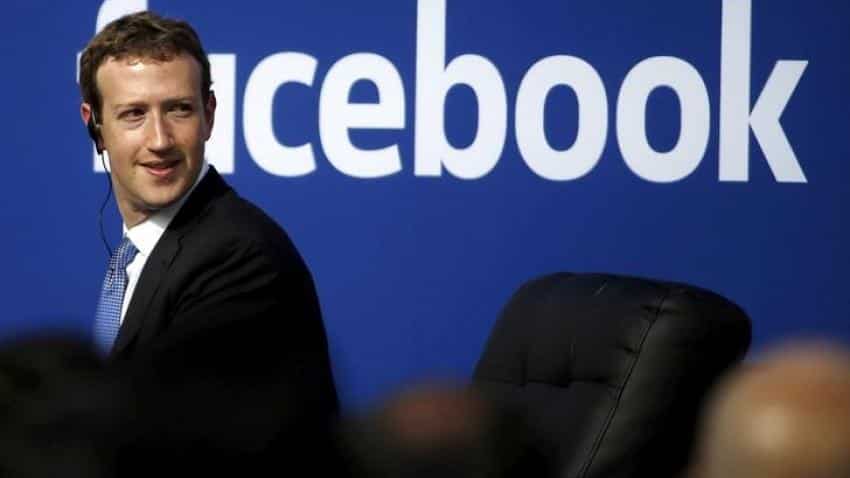 The online social media giant headed by Mark Zuckerberg, whose businesses include its signature social networking service and apps such as Messenger, Instagram and WhatsApp, said its revenues rose by 54.2 per cent to $27.6 billion, compared with $17.9 billion in 2015, Efe news reported.

Facebook also said it earned $12.4 billion in income from operations last year, nearly double the total from 2015 ($6.2 billion), and that its number of daily active users rose to an average of 1.23 billion, up 18 per cent from the previous year.

"Our mission to connect the world is more important now than ever," Zuckerberg, the company`s founder and CEO, said. "Our business did well in 2016, but we have a lot of work ahead to help bring people together."