The top four tech giants have now come together to tackle the problem of terrorism online and the content they spread. 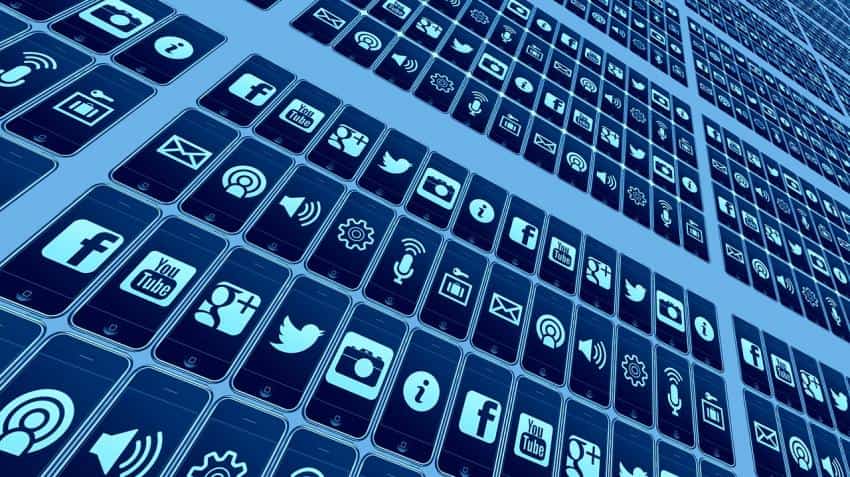 Taking the battle against terrorism online a step further internet companies on Facebook, Twitter, Microsoft and YouTube came together to announce on Monday the formation of the Global Internet Forum to Counter Terrorism.

This comes just a week after Facebook and Google individually announced that they are taking steps to tackle the issue of the spread of terrorist content online.

These four tech giants say that they will collaborate on engineering solutions to the problem by sharing the best technological and operational elements of our individual efforts.

“The new forum builds on initiatives including the EU Internet Forum and the Shared Industry Hash Database; discussions with the UK government; and the conclusions of the recent G7 and European Council meetings. It will formalise and structure existing and future areas of collaboration between our companies and foster cooperation with smaller tech companies, civil society groups and academics, governments and supra-national bodies such as the EU and the UN,” they said in a note on Twitter blog.

Initially the form will focus on technological solutions such as Shared Industry Hash Database, exchange of the best practices as we develop and implement new content detection and classification techniques using machine learning and define standard transparency reporting methods for terrorist content removals.

These four internet companies will also focus on research. “We will commission research to inform our counter-speech efforts and guide future technical and policy decisions around the removal of terrorist content,” they said.

The Global Internet Forum will also work together on knowledge-sharing. “We will work with counter-terrorism experts including governments, civil society groups, academics and other companies to engage in shared learning about terrorism,” it said.

There will also be a joint partnership with the UN Security Council Counter-Terrorism Directorate (UN CTED) and the ICT4Peace Initiative from which they are establishing a broad knowledge -sharing network to engage with smaller companies, develop the best practices and counter-speech initiatives.

While each of them have counter-speech initiative launched recently such as YouTube's Creators for Change, Jigsaw's Redirect method, Facebook's P2P and OCCI, Microsoft's partnership with the institute for Strategic Dialogue for counter-narratives on Bing and Twitter's global NGO training programme.

“The forum we have established allows us to learn from and contribute to one another’s counterspeech efforts, and discuss how to further empower and train civil society organisations and individuals who may be engaged in similar work and support ongoing efforts such as the Civil society empowerment project (CSEP),” it said.