Executives from the companies were already due to appear the same day before the Senate Intelligence Committee. 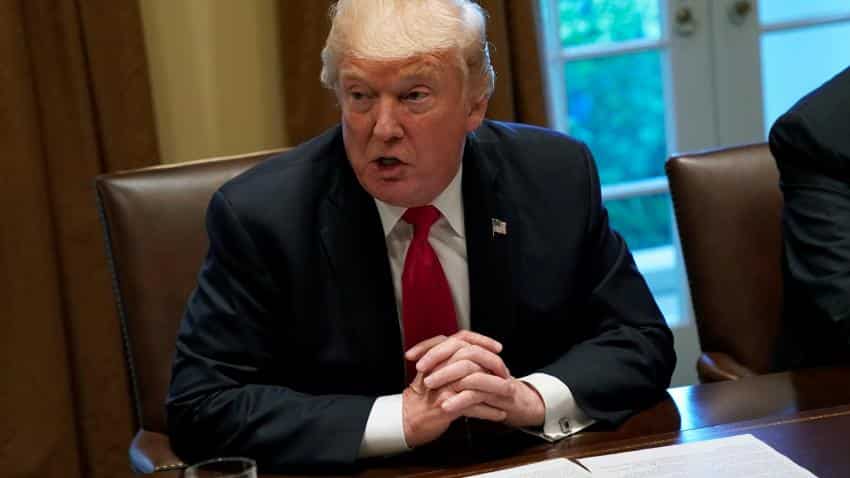 Aides to the committee's leaders declined comment. It is House Intelligence policy not to discuss the interview schedule.

Moscow denies any such activity, and Trump has repeatedly dismissed allegations of collusion.