Facebook to give bonus to employees fighting against spread of misinformation, hate speech on its platform

This particular change is designed to ensure that we are incentivising people to keep making progress on the major social issues facing the internet and our company," the company said in a statement. 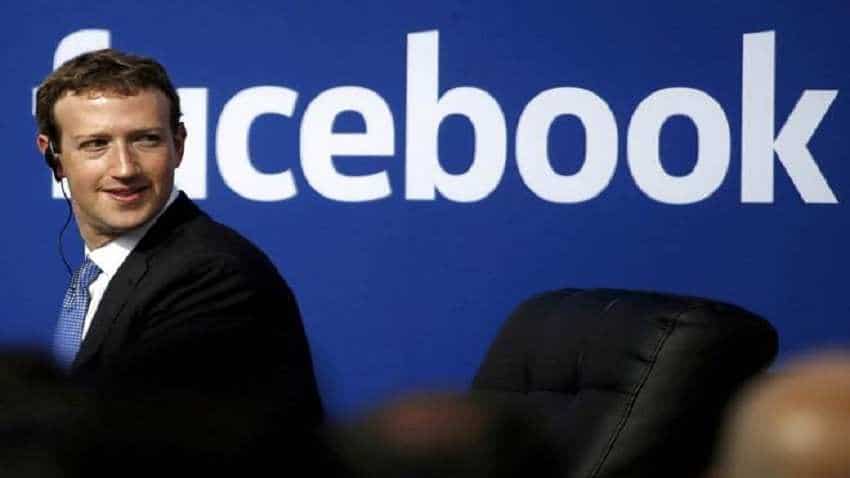 "Over the past two years, we`ve fundamentally changed how we run Facebook. Reuters

Facebook will now incentivise its 36,000 employees on how they are contributing to social causes and helping the company tackle issues like spread of misinformation and hate speech on its platform.

Going beyond metrics like user growth and product quality to decide on employee bonuses, the social media giant will now see how the workers reflect the company`s updated priorities for 2019, CEO Mark Zuckerberg said during a meeting at his headquarters on Tuesday, a day after Facebook celebrated its 15th anniversary.

"Previously, Facebook`s employee bonus formula was based on six factors, including user growth, increased sharing by users, and improvements in product quality.

Now the company is adjusting its bonus calculations to better reflect its updated goals," said a Fortune report.

Those updated goals include making progress on the social issues Facebook is facing, building services that improve people`s lives, supporting businesses and being more transparent about the role Facebook plays in the world.

"Over the past two years, we`ve fundamentally changed how we run Facebook.

This particular change is designed to ensure that we are incentivising people to keep making progress on the major social issues facing the internet and our company," the company said in a statement.

Zuckerberg in his New Year statement had said that his personal challenge for 2019 will be to "host a series of public discussions about the future of technology in society -- the opportunities, the challenges, the hopes, and the anxieties".

"We`ve fundamentally changed how we run our company to focus on the biggest social issues, and we`re investing more to build new and inspiring ways for people to connect," he said after Facebook on January 30 announced record revenue of $16.91 billion in the fourth quarter ending December 31.