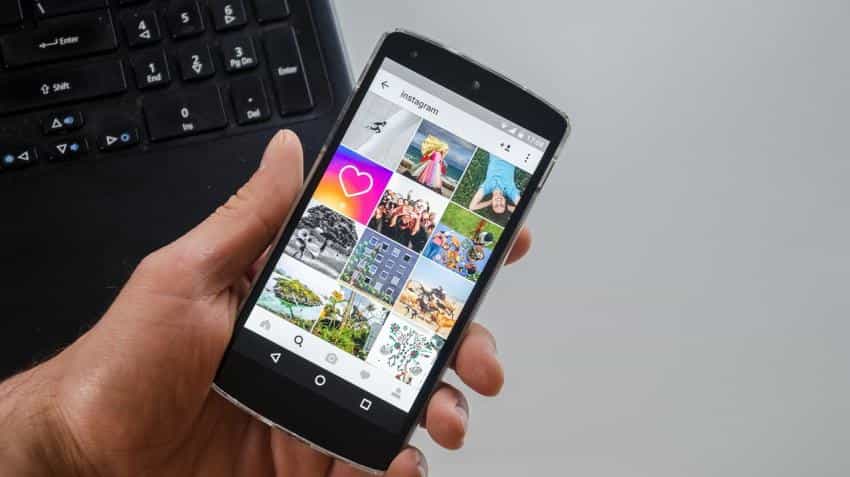 Facebook's Instagram acquisition seems to have struck gold with advertisers.

While Facebook does not reveal the revenue Instagram generates, the social media giant earned $8.81 billion in ad revenues in Q4 2016. The contribution of Instagram to this kitty is likely to be tiny at the moment.

Facebook, when it reached 1 million advertisers, had a much higher user base and had produced $7 billion in revenues.

Facebook bought Instagram for $1 billion in 2012, and initially, the app had limited advertising with only a handful of well-known brands. Last year, Instagram began pushing businesses that had created standard profiles to adopt business-specific profiles, and 8 million businesses have done so, James Quarles, Instagram's vice president for business said in a Reuters report.

Instagram's advertiser adoption is expected to grow as there is a pipeline of 4 million active advertisers on Facebook which could also look to opt for the platform.