"India's population is about 1.3 billion people, but only 390 million are connected to the Internet. Express Wi-Fi is part of our global initiative and we want to expand Internet connectivity to underserved locations," Facebook Asia Pacific Head of Connectivity Solutions Munish Seth told PTI. 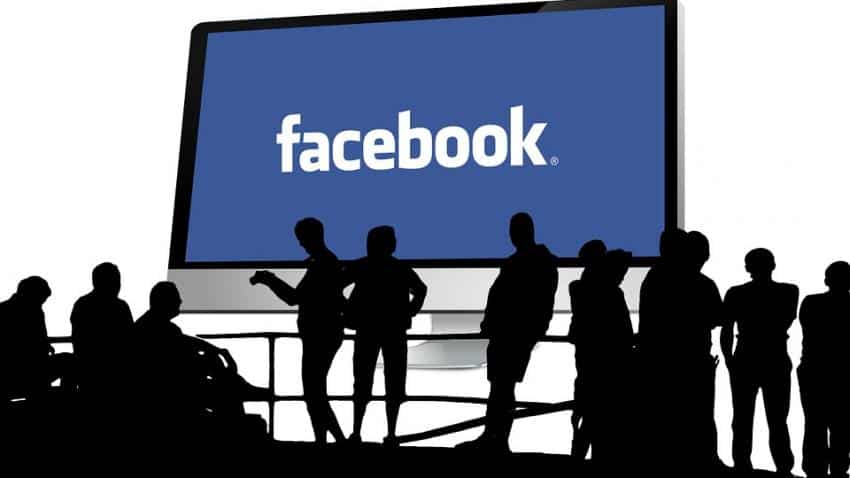 Social networking giant Facebook has rolled out in India, its 'Express Wi-Fi' service that offers Internet facility through public hotspots to users in rural parts of the country.

The commercial roll out of the project comes a year after Facebook pulled the plug on the controversial 'Free Basics' programme that drew severe criticism from advocates of net neutrality.

Unlike Free Basics that provided access to selected websites for free, Express Wi-Fi works on a "paid" model and the access will not be restricted to any particular websites.

Users can log onto public wi-fi hotspots made available through partner telecom operators and buy daily, weekly or monthly data packs being sold through local entrepreneurs.

Facebook has also onboarded as a partner, telecom giant Bharti Airtel, which will deploy over 20,000 wi-fi hotspots over the next few months.

"India's population is about 1.3 billion people, but only 390 million are connected to the Internet. Express Wi-Fi is part of our global initiative and we want to expand Internet connectivity to underserved locations," Facebook Asia Pacific Head of Connectivity Solutions Munish Seth told PTI.

He added that Facebook is working with internet services providers (ISPs) and over 500 local entrepreneur retailers.

Internet user base in the country has seen a significant jump in the last few years, helped by smartphones becoming more affordable and data prices falling, especially after Reliance Jio rolled out services.

"The market still remains under-penetrated and all these efforts (by others) will help expand it further," Seth said.

Asked about the role Facebook will play in the programme, he said the company will just provide the platform and solutions.

"We will not charge the ISP/telecom operator or the entrepreneur. The operator decides on the pricing and will handle the data as the Internet traffic flows through their system. We are just providing the solutions," he added.

Facebook's Express Wi-Fi service is available through nearly 700 hotspots across the four Indian states of Uttarakhand, Gujarat, Rajasthan and Meghalaya. Facebook had started testing Express Wi-Fi in India in 2015.

The tariffs are dependent on the operator and the validity of the plan.

The ISPs are AirJaldi in Uttarakhand, LMES in Rajasthan, Tikona in Gujarat, and roll out in Meghalaya is being carried out by a company called Shaildhar.

The US-based company had launched the Free Basics programme in 2015 in partnership with Reliance Communications and allowed access to selected websites.

However, it met severe criticism as critics saw this as violation of the principle of net neutrality that advocates equal treatment of all internet traffic.

Facebook finally pulled the plug on the controversy- ridden programme in India in February last year after sectoral regulator, Telecom Regulatory Authority of India barred operators from charging discriminatory rates for Internet- access based on content.

Interestingly, Facebook continues to run the Free Basics programme across many countries.