Facebook partners with NYU to make MRI faster with AI 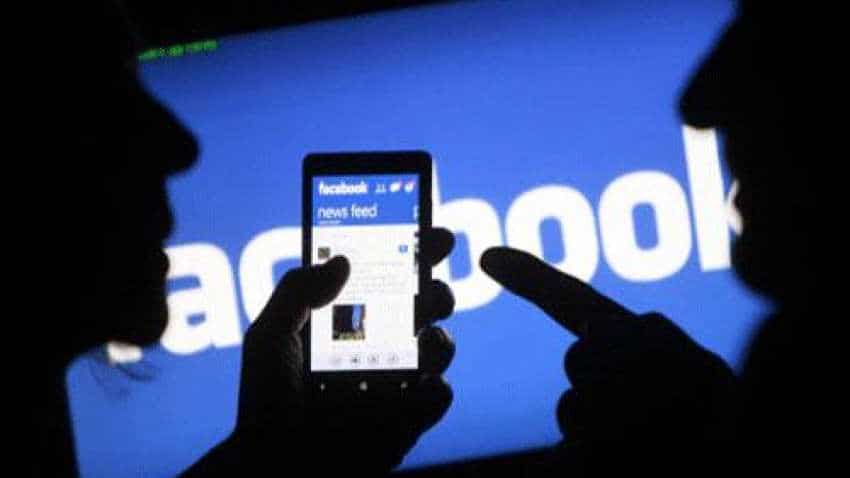 If the project, called fast MRI, yields the desired results, it will make MRI technology available to more people, expanding access to this key diagnostic tool, Facebook said in a blog post on Monday.
Written By: IANS
RELATED NEWS

If the project, called fast MRI, yields the desired results, it will make MRI technology available to more people, expanding access to this key diagnostic tool, Facebook said in a blog post on Monday.

MRI scanners provide doctors and patients with images that typically show a greater level of detail related to soft tissues -- such as organs and blood vessels -- than is captured by other forms of medical imaging.  But they are relatively slow, taking anywhere from 15 minutes to over an hour, compared with less than a second or up to a minute, respectively, for X-ray and CT scans.

These long scan times can make MRI machines challenging for young children, as well as for people who are claustrophobic or for whom lying down is painful.

Additionally, there are MRI shortages in many rural areas and in other countries with limited access, resulting in long scheduling backlogs.  Making MRI scanners faster has several benefits, including increased access to these devices for patients. Sufficiently accelerated MRI devices could also reduce the amount of time patients must hold their breath during imaging of the heart, liver, or other organs in the abdomen and torso.

Increased speed could let MRI machines fill the role of X-ray and CT machines for some applications, allowing patients to avoid the ionising radiation associated with those scans. This NYU-Facebook project will initially focus on changing how MRI machines operate.

Currently, scanners work by gathering raw numerical data in a series of sequential views and turning the data into cross-sectional images of internal body structures that doctors then use to evaluate a patient`s health.  The larger the data set to be gathered, the longer the scan will take.

Using AI, it may be possible to capture less data and therefore scan faster, while preserving or even enhancing the rich information content of magnetic resonance images.  The key is to train artificial neural networks to recognise the underlying structure of the images in order to fill in views omitted from the accelerated scan, Facebook said.

The Facebook Artificial Intelligence Research (FAIR) group, believes that though this project will initially focus on MRI technology, its long-term impact could extend to many other medical imaging applications.  For example, the improvements afforded by AI have the potential to revolutionise CT scans as well.