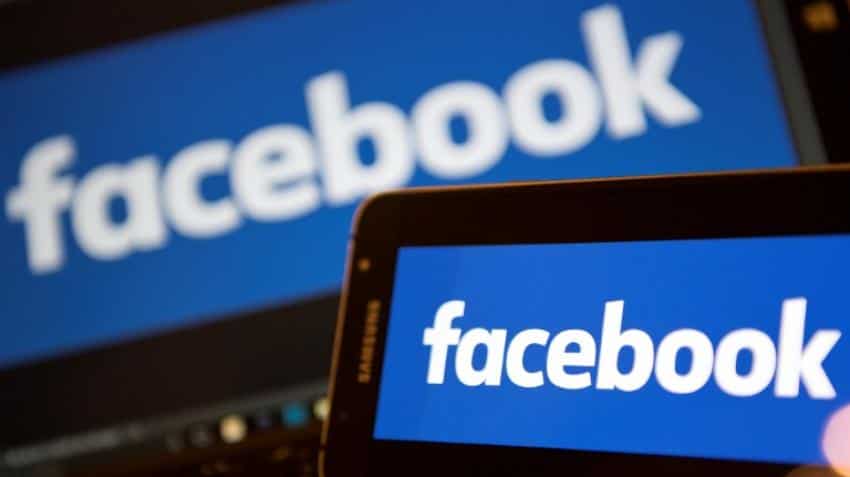 Major US tech firms announced on Monday they would work together to curb the spread of online "terrorist content," responding to pressure from governments around the world.

"There is no place for content that promotes terrorism on our hosted consumer services. When alerted, we take swift action against this kind of content in accordance with our respective policies," said a statement issued by the firms.

The statement said they would share data that allows them "to help identify potential terrorist content on our respective hosted consumer platforms."

Social media platforms such as Facebook, Twitter and YouTube have struggled for years with this issue, seeking to be open to free speech without being used to promote violence or hate.

Critics of the companies have called for these efforts, saying they could be based on a similar program to curb child pornography.

The joint statement did not indicate what type of technology would be used in the new initiative, except to say it would be based on a shared industry database of "hashes" or digital fingerprints that identify violent content.

"Each company will independently determine what image and video hashes to contribute to the shared database," the statement said.

"No personally identifiable information will be shared, and matching content will not be automatically removed. Each company will continue to apply its own policies and definitions of terrorist content when deciding whether to remove content when a match to a shared hash is found."

Governments in the United States (US), France and elsewhere have been pressing online firms to do more to curb extremist content, especially videos that depict beheadings and other gruesome acts often used in recruitment efforts.

At least one lawsuit filed in France on behalf of a victim in the 2015 Paris attacks seeks to hold Facebook, Google and Twitter liable for the violence.