Facebook has banned praise, support and representation of white nationalism and white separatism on its platform and Instagram. 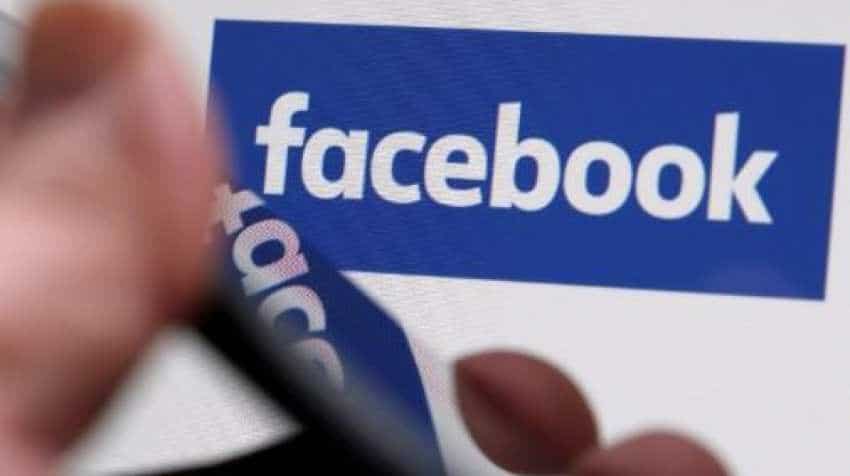 Facebook has banned praise, support and representation of white nationalism and white separatism on its platform and Instagram. Reuters

Abandoning a long-standing policy of allowing white supremacy to thrive on its platform as nations criticised it for promoting hate propaganda in the wake of New Zealand terror attacks, Facebook has banned praise, support and representation of white nationalism and white separatism on its platform and Instagram.

"It`s clear that these concepts are deeply linked to organised hate groups and have no place on our services," Facebook said in a blog post on Wednesday.

The ban will come into force next week.

The social networking giant came under pressure after a white man livestreamed a terror attack on two mosques in New Zealand on Facebook Live. The Facebook Live video of the terror attack in which 50 people were killed was viewed over 4,000 times before it was removed.

Besides streaming the 17-minute attack on the first mosque on Facebook, the attacker, Australian national Brenton Tarrant, had also posted a 70-page manifesto detailing his extreme right-wing ideology and hatred for Muslims.

Facebook said it allowed the expressions of white nationalism and white separatism on its platforms because "we were thinking about broader concepts of nationalism and separatism -- things like American pride and Basque separatism, which are important part of people`s identity".

But over the past three months, said Facebook, its conversations with members of civil society and academics have confirmed that white nationalism and white separatism cannot be meaningfully separated from white supremacy and organised hate groups.

"Going forward, while people will still be able to demonstrate pride in their ethnic heritage, we will not tolerate praise or support for white nationalism and white separatism," Facebook said.

Facebook users searching for terms associated with white supremacy will be directed to Life After Hate, an organisation set up by former violent extremists, which provides crisis intervention, education, support groups and outreach.

Meanwhile, New Zealand Prime Minister Jacinda Ardern said on Thursday Facebook needed to do a lot more to curb hate propaganda. "In the wake of the terrorist attack, there is much to do," she said, referring to Facebook, where the attacker had livestreamed the mosque shooting.

Ardern said these measures "should always have fallen within their community guidelines of hate speech", and that the solution needed to be a global one given the global outreach of social networks.

Apart from Facebook, online video streaming site YouTube -- owned by Alphabet, Google`s parent company -- also reported removing tens of thousands of videos of the attack from its platform and said what happened was unprecedented for them regarding the scale and speed of dissemination.