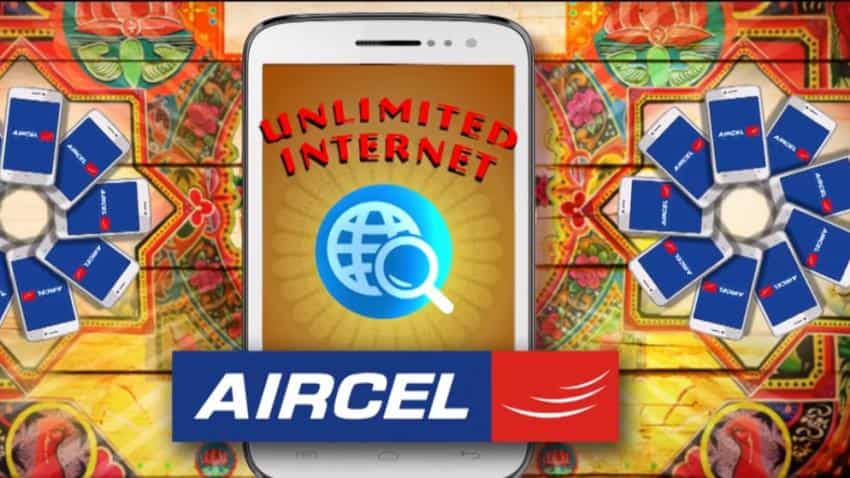 In October 2017, both the telecom operators announced that the merger of mobile business of RCOM and Aircel had been called off with mutual consent. Image Source: Aircel Ad/ Youtube

Telecom operator Aircel would continue offering best value for money plans to customers and look at opportunities in the data space, particularly in Tier II and III cities of Tamil Nadu, a company official said.

"We have a very positive outlook in Tamil Nadu.. We are a telecom service provider of choice in Tier II and III cities in the state," a company spokesperson told PTI.

The company, he said in an e-mail interaction, was looking at a huge opportunity in the data space, particularly in Tier II and III cities following the exponential increase of smartphones"

He denied rumours that Aircel was shutting down services as the deal with Reliance Communications (RCom) did not materialise and said there was "no truth in these reports."

"We at Aircel categorically and vehemently deny these baseless speculations.. Aircel is committed to provide best value to customers in Chennai and Tamil Nadu," he said.

In October 2017, both the telecom operators announced that the merger of mobile business of RCOM and Aircel had been called off with mutual consent.

In September 2016, the telcos had signed agreements for the merger of RCom's mobile business with Aircel.

The spokesperson noted that the company was committed to providing best value for money propositions to customers and said they would continue to do so.

To a query on how Aircel had managed to retain customers despite many operators being in the fray now, he said, "Our focus is always to offer customers best value plans and seamless connectivity."

He claimed that Aircel is the largest operator in terms of customer market share in Chennai and Tamil Nadu telecom circles.

Responding to a question on new schemes being offered by telecom majors following the entry of Reliance Jio, he said, "the company offers schemes which include one month and three month unlimited plans offering more value to customers."

The company, which has operations in 23 circles offering 2G service and 3G connectivity in 13 circles, offers 20 paise per minute scheme across networks and the country, he said.

On the steps taken by the company to retain employees he said, "employee engagement is continuous at Aircel and something that we are very proud of.. We empower our employees which allow them to express their talents freely."

The company offers a 'robust' learning and development programme for employees and also has numerous rewards and recognition initiatives like Aircel Premiere League and Tamil Nadu Premier League between channel employees, he said.

Big relief, Aircel subscribers set to get their money back