Export-Import Bank of India (Exim) Bank is looking at an 8-10 per cent growth in its loan portfolio in the current fiscal. 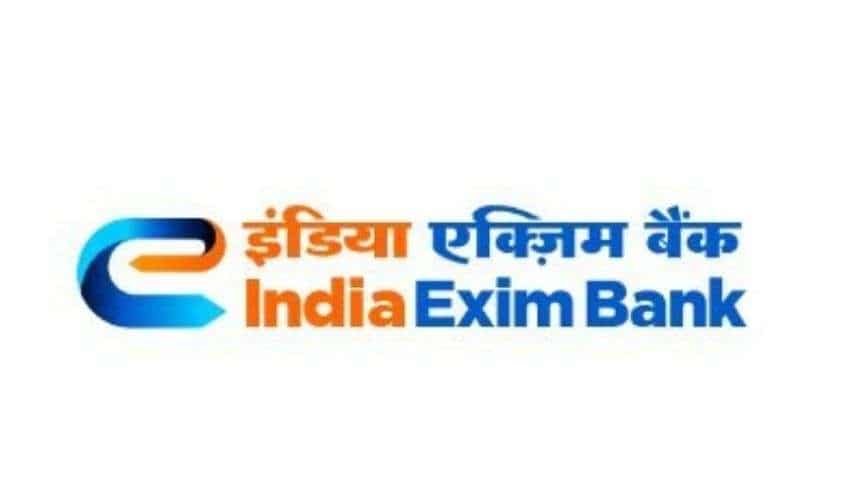 Export-Import Bank of India (Exim) Bank is looking at an 8-10 per cent growth in its loan portfolio in the current fiscal, a top bank official said on Thursday.

In the first half of fiscal 2021-22, the development finance institution had clocked a 5 per cent loan growth.

'For the full year (FY2022), we have a target of eight to 10 per cent (loan) growth,' Exim Bank's Managing Director Harsha Bangari told reporters.

Generally, the credit demand in the market is muted, she said, adding the credit growth of Exim Bank cannot be very different from the banking sector's growth rate.

It had reported a profit after tax of Rs 254 crore in FY21 as against Rs 124 crore in the previous fiscal.

Speaking about the asset quality, she said there were a couple of accounts that have become non-performing loans (NPAs) and those are under the bank's radar.

'So, for the rest of the six months, I am seeing slippage ratio to be very much in control and a substantial improvement in our gross NPA ratio,' Bangari noted.

The bank follows very aggressive provisioning and ensures that all NPAs are provided for, she said.

Last year, the provision coverage ratio was at over 95 per cent and this fiscal it will be higher than that, she added.

'In asset quality terms, we are much better than what we were last year or, for that matter, in the last two-three years,' Bangari said.

As part of a consortium, the bank has identified nine accounts worth Rs 700-800 crore to be transferred to NARCL.

On the overseas fundraising plans, she said the export credit agency, on average, raises USD 2 billion to 3 billion every year. The quantum of fund-raise depends on the bank's growth trajectory and the refinancing requirements.

'In the year 2021-22, I don't have huge debt servicing obligation. I would say around USD 2 billion for the current year is what we would plan to raise,' she said.

It has already raised USD 1 billion and may hit the bond market in January 2022 to raise another USD 1 billion, she said.

Of the Rs 1,500 crore of budgeted capital infusion for the current fiscal, the development finance institution received a capital of Rs 750 crore from the government during the April-September period, she added.