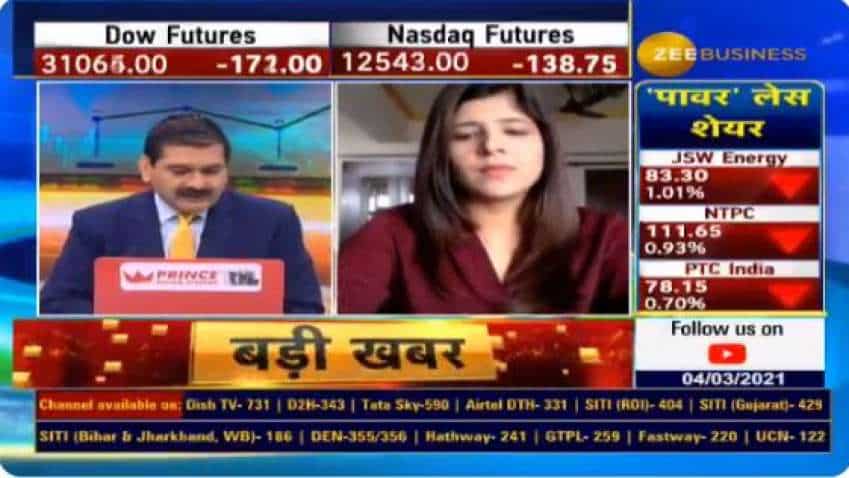 Under this InvIT, projects worth Rs 7,050 cr will be sold, Khandelwal said and added that it comprises of 5 projects
Written By: ZeeBiz WebTeam
Edited By: Harish Dugh
RELATED NEWS

Buy or Sell: Power Grid shares to give 5 pct return in one month, predict experts

The Power Minister has said that an InvIT IPO will come within the next few days. This will be brought in line with the government’s plans to monetise the public assets. This will be the first InvIT that will be floated by a PSU company.

Under this, projects worth Rs 7,050 cr will be sold, Khandelwal said and added that it comprises of 5 projects. She further said that many pension funds and sovereign funds are expected to take part in this InvIT IPO.

The Minister had further indicated that more such InvITs will follow in due course, Khandelwal said. The next InvIT will be in the hydro power sector.

The Power Grid InvIT is expected to come before 21 March. The Minister said that the InvIT will enable further investment in the sector.

The Managing Editor lauded this move saying that this will be a first InvIT by a government company. The companies require big money which is at times difficult to raise. It will be easier to raise the money through this route. He said that this could be a game changer for Power Grid. Since this will be the test case, it is expected to sell readily, the Market Guru said.

Previous InvITs have received tremendous response. High net worth individuals are also finding a lot of value in this space. The power sector stocks have been gaining.

Shares of Power Grid today ended at Rs 225.85 on the NSE, down by 0.7 per cent from the previous closing price.

Buy or Sell: Power Grid shares to give 5 pct return in one month, predict experts