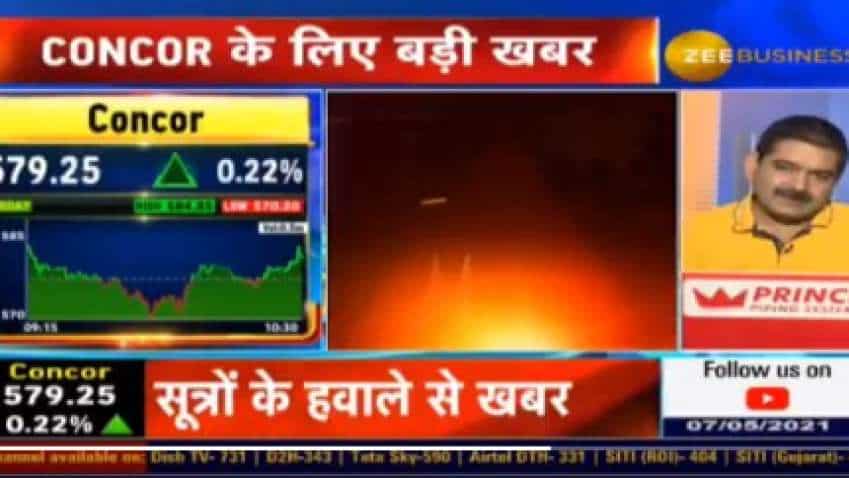 As the government aims to meet its divestment target for the current financial year, Zee Business Special Correspondent in a conversation with Zee Business Managing Editor Anil Singhvi informed that major ports in the country are mulling to put in a joint bid for ConCor divestment.

Earlier in February, Finance Minister Nirmala Sitharaman in her Budget 2021 speech had announced the Container Corporation of India would be disinvested along with other important public sector units.

Sources expect this amalgamation would build synthesis and co-ordination between major ports and ConCor. It also tells the special correspondent that many port companies may show interest in ConCor as the JNPT-led committee has also major ports chairman in it.

It’s expected that the major ports bid would increase operations ability and efficiency after acquisition. However, sources are only concerned with the fact that these major ports would have adequate funds to bid for the government-owned entity.

The major ports committee is soon to make its report available post its study and eventually their investment strategy and prospects for ConCor, sources say.

The basic and major principle of disinvestment is a natural integration, says Bhutani adding further, the ports would have smooth transaction, function, and workflow if ConCor is acquired.

This development is a preliminary one and further revelations about how many ports, major or minor, would participate in this joint venture bidding process will come.