Xiaomi Corp. revealed it lost more than $1 billion in the first three months, as the Chinese smartphone maker prepares to persuade investors to buy into the largest initial public offering since 2014 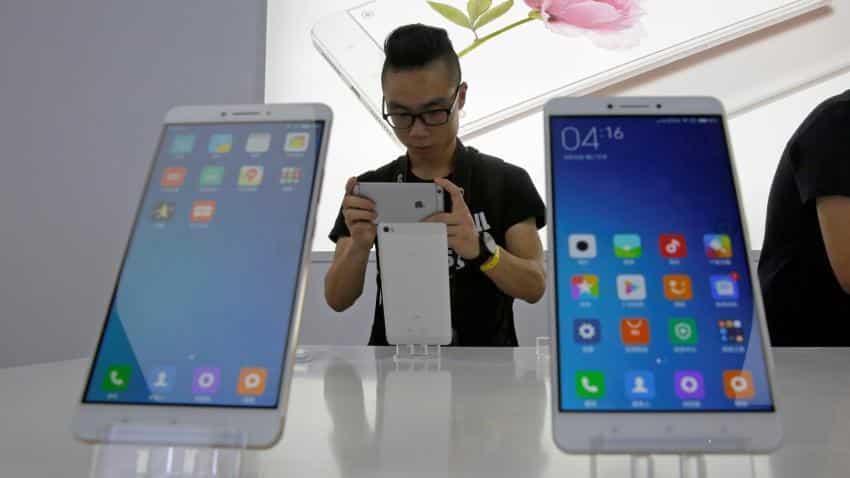 (Bloomberg) Xiaomi Corp. revealed it lost more than $1 billion in the first three months, as the Chinese smartphone maker prepares to persuade investors to buy into the largest initial public offering since 2014. The eight-year-old company has begun gauging demand for a first-time share sale intended to fuel its expansion beyond China and bankroll the development of devices and media services. It also published its first prospectus for the sale of China Depositary Receipts in Shanghai on Monday, saying it plans to use about 40 percent of the proceeds to enlarge its global footprint. Xiaomi reported a 7 billion yuan ($1.1 billion) net loss on revenue of 34.4 billion yuan in the first quarter.

Xiaomi is one of the most hotly anticipated Hong Kong coming-out parties in years, taking advantage of new regulations aimed at attracting major homegrown technology companies to Hong Kong and China. The company, led by billionaire co-founder Lei Jun, is said to be seeking about $10 billion in an IPO that could become the world’s largest first-time share sale since Alibaba Group Holding Ltd. listed in the U.S. in 2014. The company could also become the first to issue CDRs -- a signature reform to try and reverse an exodus of its largest companies to overseas bourses in recent years.

“In 2018, the company plans to enter or consolidate positions in Southeast Asian and European markets,” Xiaomi said in its Chinese prospectus, which didn’t mention a fundraising target. Xiaomi opened its first store in Paris last month, while Senior Vice President Wang Xiang has said multiple times the company is looking to sell smartphones in the U.S. and compete against Apple Inc.

China Wants Its Tech Firms Back; Are CDRs the Answer?: QuickTake

The Beijing-based company saw sales from more lucrative smart-home devices and internet services grow as a proportion of overall revenue in the first quarter. Roughly 31.8 percent of Xiaomi’s revenue in 2018’s first three months came from products such as air purifiers and scooters and online services such as mobile apps, according to the filing. Those two segments contributed 29 percent of sales in 2017.

Its biggest business, smartphones that barely make a profit, declined in importance to just 67.5 percent of sales from more than 70 percent in 2017. Xiaomi said it made a profit excluding one-time items of 1.038 billion yuan in the first quarter.

Xiaomi survived a challenging 2016 to roar back to growth in 2017, bouncing back by revamping its sales model and expanding in India, where it rivals Samsung Electronics Co. as the biggest vendor. It’s said to be seeking a $60 billion to $70 billion valuation in an IPO jointly sponsored by banks including CLSA, Goldman Sachs and Morgan Stanley in Hong Kong and CITIC Securities in mainland China.