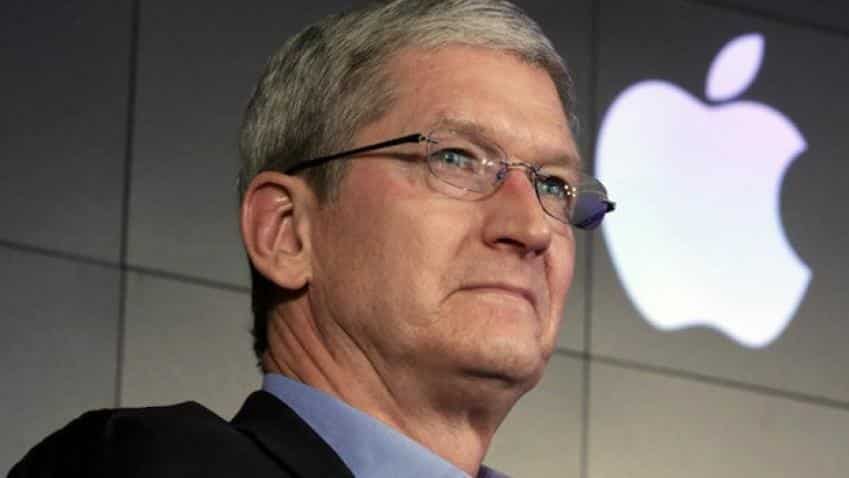 The Commission’s case is not about how much Apple pays in taxes but about which government collects the money. Photo: Flickr.com
RELATED NEWS

Written in response to the hefty tax bill amounting to $14.5 billion that Apple Inc would need to pay to European Commission, CEO Tim Cook fought back with an open letter on Tuesday.

Cook stated that the Irish tax authority only provided them with guidance which is available to any company doing business there and subsequent to that they have paid all their tax dues of all the countries that Apple does business with.

However, Cook stated that the Commission’s case is not about how much Apple pays in taxes but about which government collects the money.

“The European Commission has launched an effort to rewrite Apple’s history in Europe, ignore Ireland’s tax laws and upend the international tax system in the process. The opinion issued on August 30th alleges that Ireland gave Apple a special deal on our taxes. This claim has no basis in fact or in law. We never asked for, nor did we receive, any special deals. We now find ourselves in the unusual position of being ordered to retroactively pay additional taxes to a government that says we don't owe them any more than we've already paid.” Cook stated.

Commenting on how much their business has grown, Tim stated that the company has now become the largest tax payer in Europe and in the world.

The company’s business has been growing for over 36 years now, with its first base that was established in Europe.

The Commission’s move is unprecedented and it has serious, wide-reaching implications. It is effectively proposing to replace Irish tax laws with a view of what the Commission thinks the law should have been, Cook stated.

The company’s highest non-US profits flow in from the Ireland based company, a report by Reuters stated. 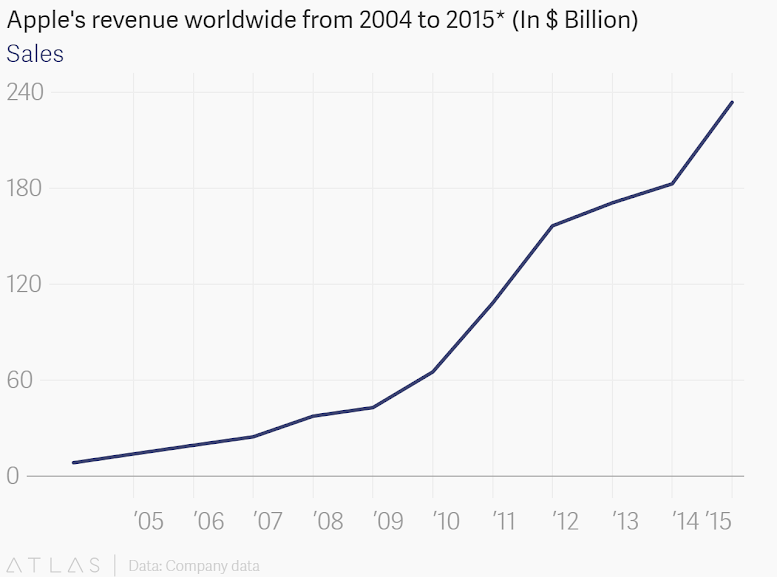 “A company’s profits should be taxed in the country where the value is created. Apple, Ireland and the United States all agree on this principle.

In Apple’s case, nearly all of our research and development takes place in California, so the vast majority of our profits are taxed in the United States,” Cook stated.

How Apple does business in Ireland

Apple Inc licences the rights to technology designed in the United States to Irish subsidiaries. These then hire contract manufacturers to make devices which they sell to Apple retail subsidiaries around Europe and Asia.

In 2011, it earned $22 billion after paying $2 billion to its U.S. parent in relation to the rights to Apple intellectual property.

However, the Irish tax authority agreed only 50 million euros of this was taxable in Ireland, the European Commission said. Under the terms of Apple’s tax deal, first agreed in 1991 and renewed in 2007, Apple could allocate most of the profits earned by its Irish operating units to a "head office" that did not have any employees or own any premises, a report by Reuters stated.