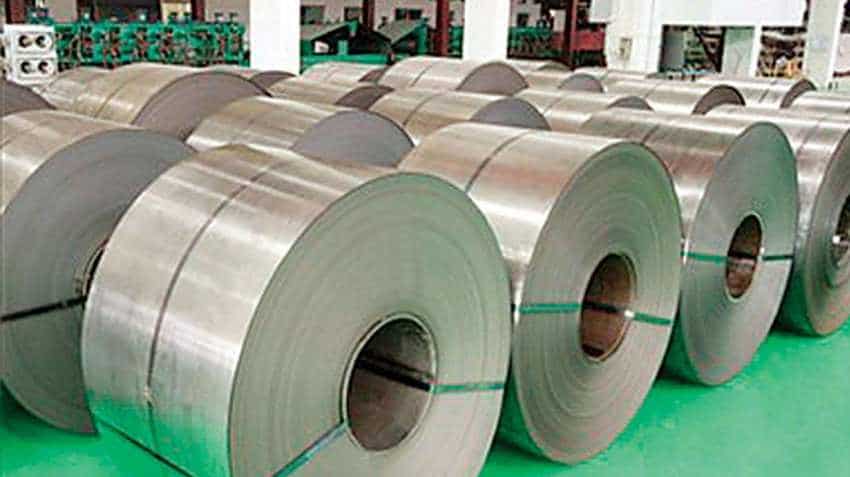 In its application with the Ahmedabad bench of NCLT, central gas utility GAIL said the resolution plan submitted by ArcelorMittal “completely fails to protect the interest of operational creditors”.

GAIL said it has claim of Rs 907.20 crore against Essar Steel for gas supplied to the steel company from time to time. Of this, about Rs 125 crore has already been admitted in the list of Essar Steel operational creditors.

Gujarat government’s power transmission company, Gujarat Energy Transmission Company (Getco), said in its petition that Essar Steel owes it transmission / wheeling charges for the period from May 2005 to March 2011.

Getco has asked NCLT not to approve the resolution plan submitted and to revise its admitted claim amount to Rs 896.52 crore.

“The resolution plan is not in accordance with the provision of the IBC, 2016 and IBBI (Insolvency Resolution Process for Corporate Persons) Regulations, 2016 as it does not reflect the crystallised and legally adjudicated debt/liability of the corporate debtor,” it said.

The development comes less than a month after Essar Steel’s committee of creditors rejected the company’s promoters offer to pay Rs 54,389 crore to clear all outstanding dues, including those of operational creditors, and approved ArcelorMittal’s bid to pay Rs 42,000 crore to lenders. Last month, a committee of Essar Steel lenders picked ArcelorMittal’s Rs 42,000 crore proposal to take over the debt-laden company by paying Rs 41,987 crore.