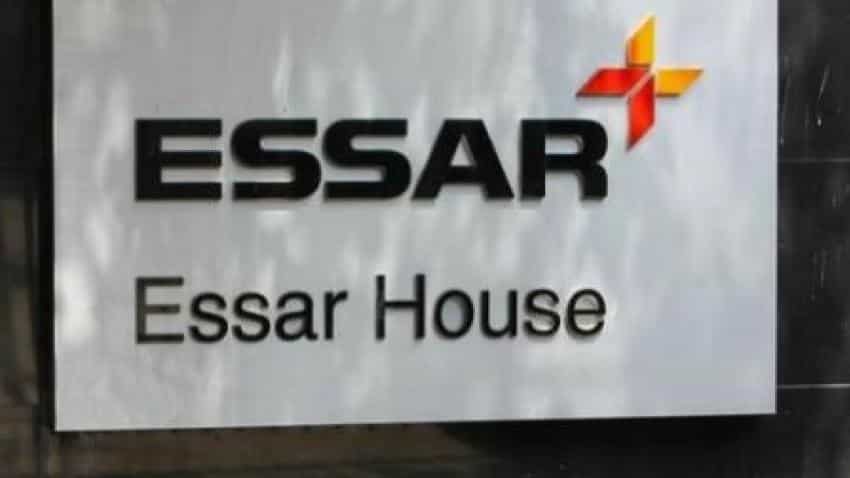 After the tribunal ruling, both have been given seven days to "cure" their bids. Image source: Reuters

Debt laden Essar Steel's committee of creditors (CoC) will hold meetings with the first-round bidders Numetal and ArcelorMittal separately to discuss eligibility issues of their resolution plans before they submit their bids this weekend, a source told DNA Money.

"The CoC will meet ArcelorMittal today (Wednesday). It will meet Numetal on Thursday. They (lenders) are meeting them separately to discuss eligibility issues relating to their resolution plans. They will try to clarify and respond to their queries. They want to listen to them separately rather than calling them together before the 7-day deadline," said the source.

A spokesperson from ArcelorMittal confirmed the meeting and told DNA Money; "We have always believed and continue to believe that our original offer is eligible and we look forward to having the opportunity to discuss this offer in more detail with the committee of creditors tomorrow".

The two suitors, whose bids were found ineligible by the resolution professionals (RP), have been given an opportunity to revise their bids to remove irregularities after they approached the Ahmedabad bench of National Company Law Tribunal (NCLT).

After the tribunal ruling, both have been given seven days to "cure" their bids. They will be submitting their revised bid this weekend.

DNA Money has learnt that the bidders were still not clear on eligibility criteria and how they should go about revising their bids to acquire the assets of Essar Steel.

As part of the eligibility criteria, Numetal would also have to resolve the issue of "connected party" that arises from Rewant Ruia being part of the consortium through Aurora Trust. Rewant Ruia, son of Ravi Ruia, was the promoter of Essar Steel that has been put on the block. This makes him ineligible to bid for the Hazira-based steel firm as it breaches the Section 29A of Insolvency and Bankruptcy Code (IBC).

"They (Numetal) need to seek clarification on what kind of partners can be brought in after dropping Rewant Ruia. Whether curing also involves getting in new partners in the bidding process. That is not very clear. They also want to understand whether after they match their bid with ArcelorMittal they will win the bid or there would be a counter bid," said the source.

On the other hand, L N Mittal-promoted ArcelorMittal has to clear around Rs 8,000 crore liabilities in the two stressed assets – KSS Petron and Uttam Galva – where its promoters hold stake. The promoters of ArcelorMittal have stakes in both these defaulting companies, which is also a violation of Section 29A of IBC.

Sources have told DNA Money that ArcelorMittal did not want to clear the debts unless it was absolutely sure of winning the bid. The steel MNC wants to be assured of a win before it takes any such step.

Even as the lenders of Essar Steel are evaluating the first round bids, Numetal and ArcelorMIttal have moved the National Company Law Appellate Tribunal (NCLAT) contesting eligibility criteria. The appellate tribunal had admitted the case and will hear it on May 17.