A spokesperson for Anil Ambani-led group said they were "shocked" to see the reports about the so-called tapes. 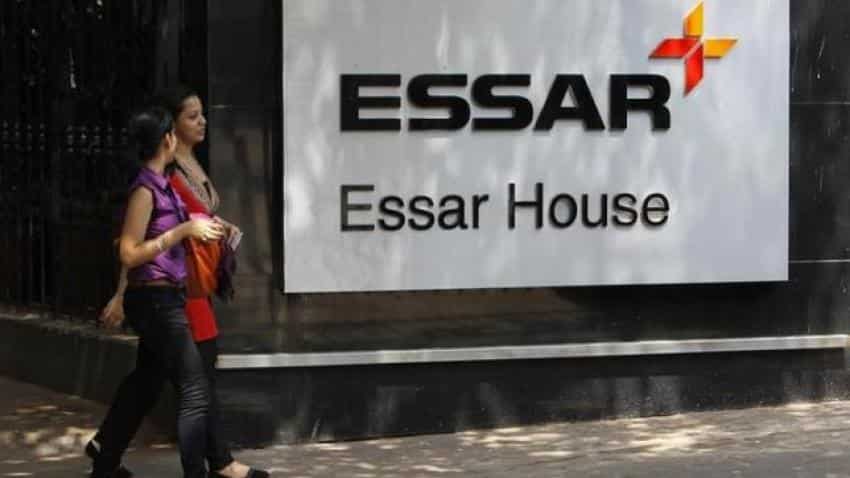 Complaint into the alleged tapping of telephone conversations of some top industrialists and politicians by the Essar Group has been forwarded to Home Ministry for "appropriate action".

The complaint was made to the Prime Minister's Office (PMO) by lawyer Suren Uppal alleging that the Essar Group had ordered its former security chief Albasit Khan to tap into its business rivals' telephone conversations.

"Complaint regarding Essar leaks has been forwarded to Home Ministry for appropriate action," official sources said. The complaint includes call logs for purported conversations of Mukesh and Anil Ambani with Directors/ Promoters of the two companies and other senior officials as well as conversations that show how business rivals reach out to politicians to seek favours.

The complaint also mentioned purported conversations of senior officials of the PMO including Ranjan Bhattacharya and Brajesh Mishra. Essar has denied any wrondoing.

On Saturday, in a statement, a spokesperson for Anil Ambani-led group said they were "shocked" to see the reports about the so-called tapes referring to "completely illegal and criminal tapping of phones of some individuals in our group, allegedly done by vested interests more than 10-15 years ago, in the period prior to the reorganisation of the Reliance Group."

The statement further said the group expects "the authorities to fully investigate these allegations of illegal phone tapping by highly irresponsible and criminally minded persons, and to bring the guilty parties to book at the earliest."

On Friday, Mukesh Ambani-led Reliance Industries group had also issued a statement, terming the conversations attributed to its officials in these tapes as "false" and also of legal action against such "sensationalism".