Shah has been arrested by the ED for non-cooperation with the investigation agencies and would be produced before the PMLA court tomorrow. 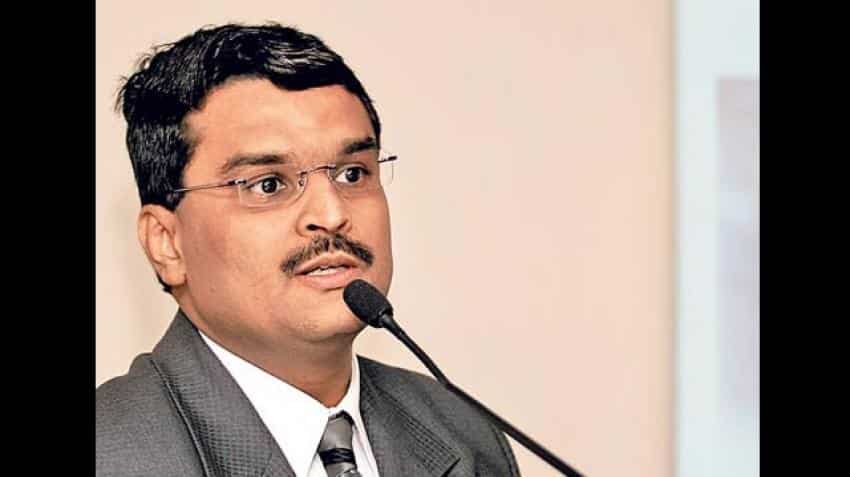 As per reports, Shah has been arrested by the ED for non-cooperation with the investigation agencies and would be produced before the PMLA court tomorrow.

The enforcement agency had prosecuted NSEL and 67 others in March last year under the PMLA over Rs 3,721.22 crore of money trail.

Shah was arrested by the Economic Offences Wing (EOW) of the Mumbai Police and released on bail in August 2014.

He had resigned as the managing director of FTIL and become its Chairman-Emeritus.The scam came to light in August 2013, when Shah's NSEL faced a payment crisis.

By late July, nearly 18,000 investors had allegedly lost millions due to financial irregularities.Shah belonged to a middle class family in Kandivali and by 2008 was worth an estimated 1.1 billion dollars.