"About Rs 500 crore fund has already been tied up from banks and NBFCs as construction finance. The remaining will be met through internal accruals," Gupta said, adding that the receivables from customers is about Rs 400 crore. 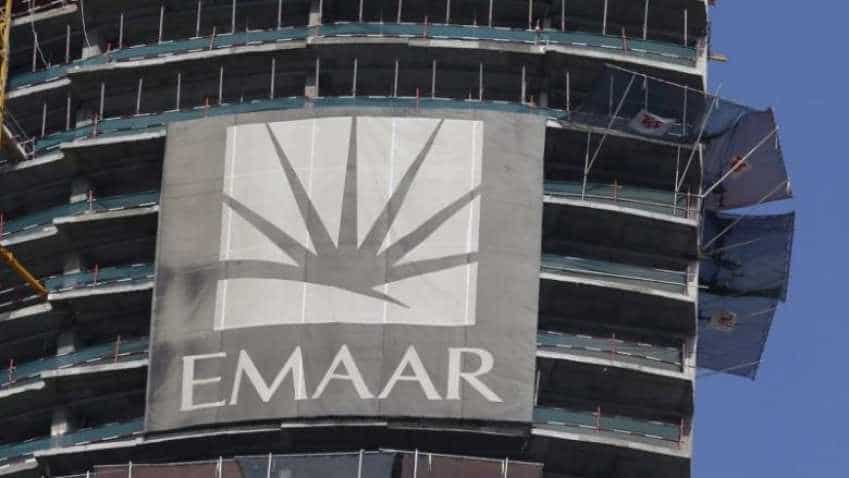 Dubai's realty major Emaar Properties will complete all delayed projects, comprising 10,000 units, in India by the end of next year and has secured fund as well as ramped up workforce for execution.

Emaar India's new CEO Prashant Gupta said the company needs about Rs 800-1,000 crore to construct these units and the funds have been tied up.

"Our entire focus is on completion of all existing projects. We have increased the number of labourers at our sites to 9,000 from 7,000 workers few months back," he told PTI.

Gupta had in June joined Emaar India, which is part of Emaar Properties. Earlier, he was with Aditya Birla group since 2011.

About 10,000 units, comprising mainly flats and plots as well as some shops, are yet to be completed apart from 2,000 units where possession letters have been issued to customers.

"About Rs 500 crore fund has already been tied up from banks and NBFCs as construction finance. The remaining will be met through internal accruals," Gupta said, adding that the receivables from customers is about Rs 400 crore.

The announcement comes at a time when many real estate developers, including Jaypee group, Amrapali and Unitech, have defaulted in delivery of projects leaving investments of lakhs of home buyers stuck.

"Real estate is a complex business. There are lots of challenges. Therefore, we are trying to build a stronger organisation. Like in Dubai, the focus in India will be on customers and speed," Gupta said.

The company has restructured operation where underperforming employees have been given pink slip and those positions being filled with quality talents from across sectors, he said.

The company currently has about 600 employees. A new Chief Financial Officer (CFO) will be appointed soon.

"We would like Emaar to be India's most admired real estate player," Gupta said, exuding confidence of achieving this.

"We know it's a long way and will take us a few years, but that is the ultimate objective,? he said.

The demerger got completed in July end but during this entire process, Dubai firm has been strengthened it's India operation.

As part of this exercise, Emaar Properties in April this year appointed Hadi Badri as managing director of India business. Then, it appointed Prashant Gupta as CEO of Emaar India.
Emaar India has completed more than 5,000 units over the last two years.

It had raised debt to speed up construction of its various housing projects in Gurgaon, Jaipur, Lucknow, Mohali and Chennai.

Post-demerger, Emaar India has about 4,500 acres of land bank across the country.