Eicher Motors sell its subsidiary to Spanish firm for $1.8 million

The company said that Eicher Engineering Solutions, Inc. had incurred a loss of $0.89 million during FY 2015- 16. 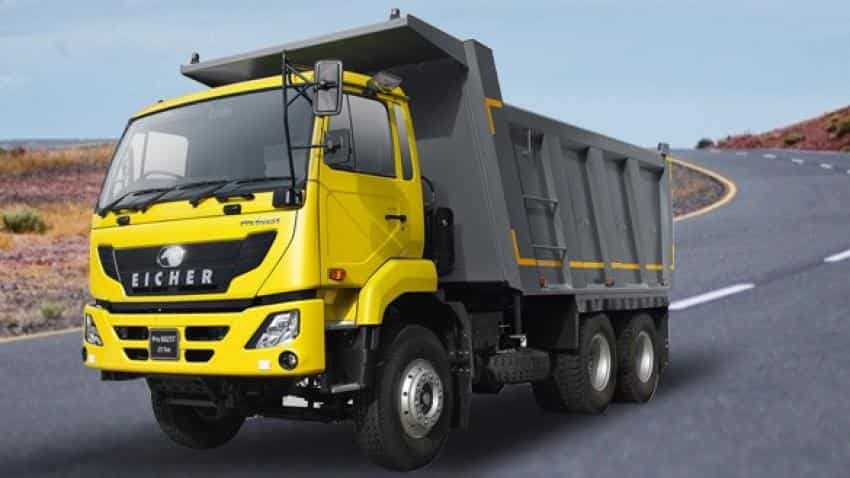 As per the filing, Segula Tecnologias Espana, S.A.U., is a corporation registered under the laws of Spain.

Commenting on the  this divestment, Vinod Aggarwal, MD & CEO VE Commercial Vehicles said, “This divestment is part of VECV’s focused plans towards driving modernization in commercial transportation in India and the developing world. Our immediate business outlook continues to remain positive and we are on track with all our strategic plans and initiatives.”