Eicher Motors Q4 profit after tax up 18% at Rs 545 cr; Check other details 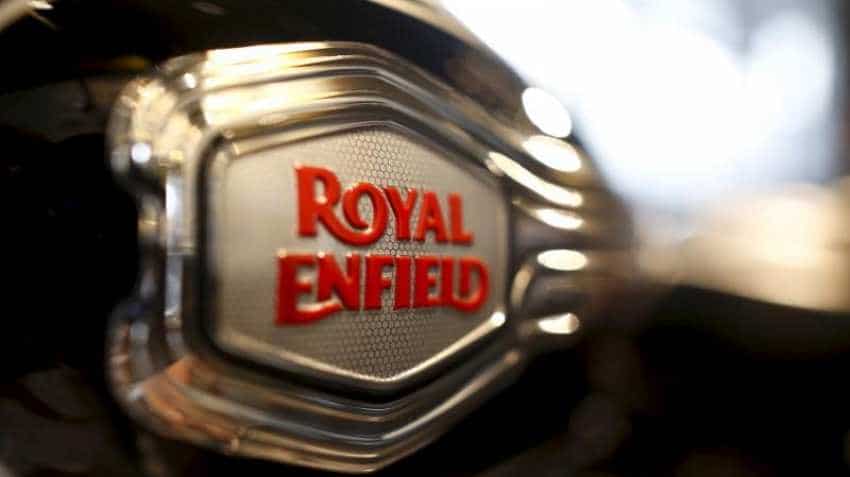 Eicher Motors Friday registered a 18.05 per cent rise in consolidated net profit after tax to Rs 544.84 crore for March 2019 quarter. The company had reported a net profit after tax of Rs 461.53 crore in the year-ago period. Total revenue from operations for the quarter stood at Rs 2,500.08 crore as against Rs 2,528.01 crore in the same period of 2017-18, Eicher Motors said in a regulatory filing.

Total revenue for 2018-19 was Rs 9,797.06 crore as against Rs 9,219.26 crore a year ago. "The latter half of 2018 was a challenging period for the two-wheeler industry in India with factors such as revision in insurance cost, increase in prices on account of new safety norms, affected consumer sentiment," Eicher Motors MD Siddhartha Lal said.

"Despite a challenging fourth quarter, the trend of premiumisation continues to show significant potential. We believe challenges are an opportunity to introspect and better ourselves," Lal said.