On March 3, a Supreme Court bench comprising  Justices Ranjan Gogoi and Navin Sinha rejected the pleas of Sharad Kabra and Choudhary for clubbing together the cases at Mumbai and Indore. 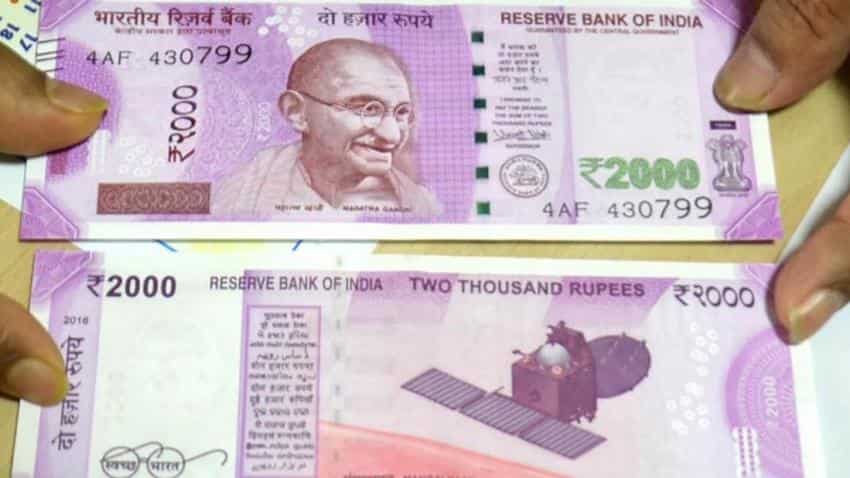 Reportedly, the company owes more than Rs 3000 crore to a consortium of 25 bank which was led by Punjab National Bank.

On March 3, a Supreme Court bench comprising  Justices Ranjan Gogoi and Navin Sinha rejected the pleas of Sharad Kabra and Choudhary for clubbing together the cases at Mumbai and Indore, as reported by The Times of India.

According to the report, "after hearing the counsel for accused senior advocate Mahavir Singh, the bench pointed out that section 44 of the Prevention of Money Laundering Act (PMLA) provided that if the prosecuting agency, which is ED in this case, filed an application in the CBI court in Mumbai, that court would transfer the CBI cases to Indore, where the ED case is pending. This means till ED files the transfer petition under PMLA, the accused would have to face prosecution at both places."

As per the agency, the duo requested Indian banks to issue bank guarantees to foreign banks on the basis of fictitious contracts with some foreign companies. They falsely represented that these companies were awarding contracts for big projects to ZDPL worth crores.

Kabra and Chaudhary had told banks in India that advances from these projects will accrue to them only if they get bank guarantee from domestic banks for mobilisation of funds from foreign banks, the reported said quoting the ED.

In 2011, the Central Bureau of Investigation (CBI) had suspected loan fraud by ZDPL. Later, ED stepped in and arrested the executive director of the company Sharad Kabra. It had attached the property of company, including property based in California USA.

This was the first time the agency had carried out the attachment of the property located in abroad.